How To Survive Releases ‘Gritty’ Trailer

505 Games released a new trailer for their game How to Survive, a third-person action adventure game that tests players’ ability to stay alive in a world where the outbreak of an unknown virus has turned most of the population into ravenous zombies. You can have  alook at the trailer below.

Developed by Eko Software, How to Survive puts players in the center of the action as someone who, after an accident, finds themselves on an island amidst a small archipelago off the coast of Colombia … but there are other inhabitants, many who are undead. There is nothing quite like being surrounded by a brain-hungry horde of zombies to get the adrenaline flowing … What will you do? Who will you trust? How will you survive? 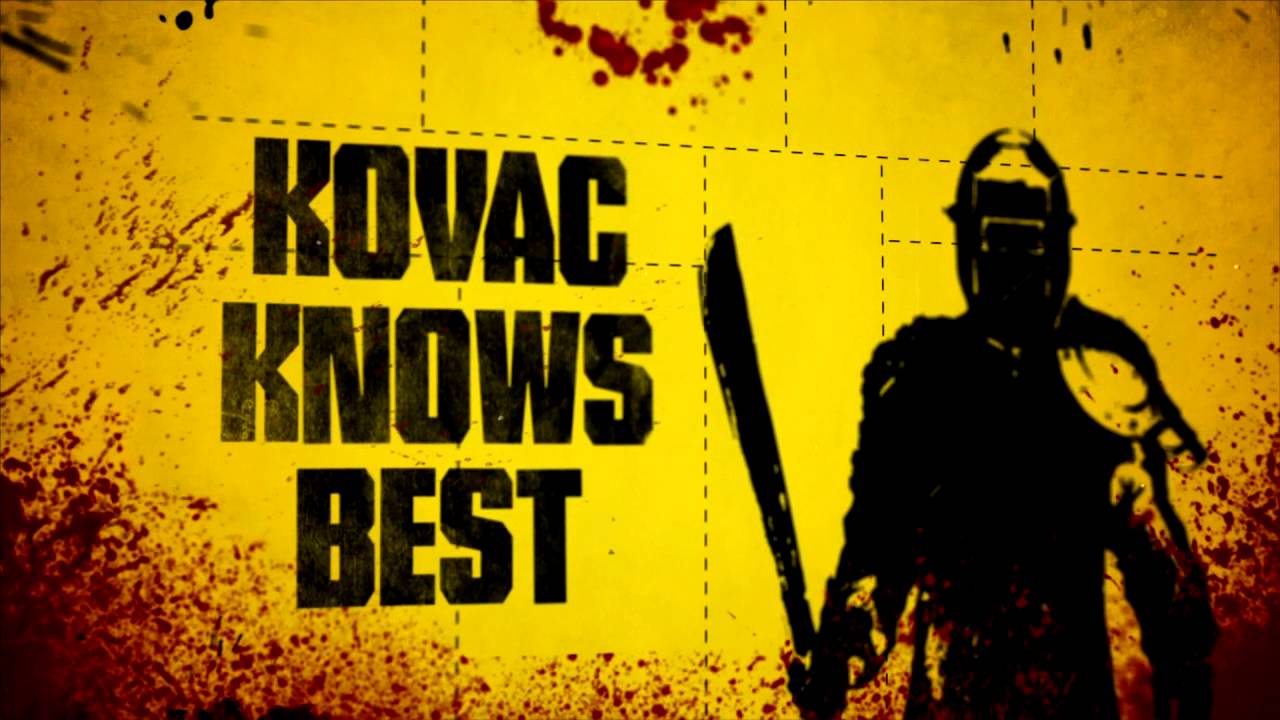