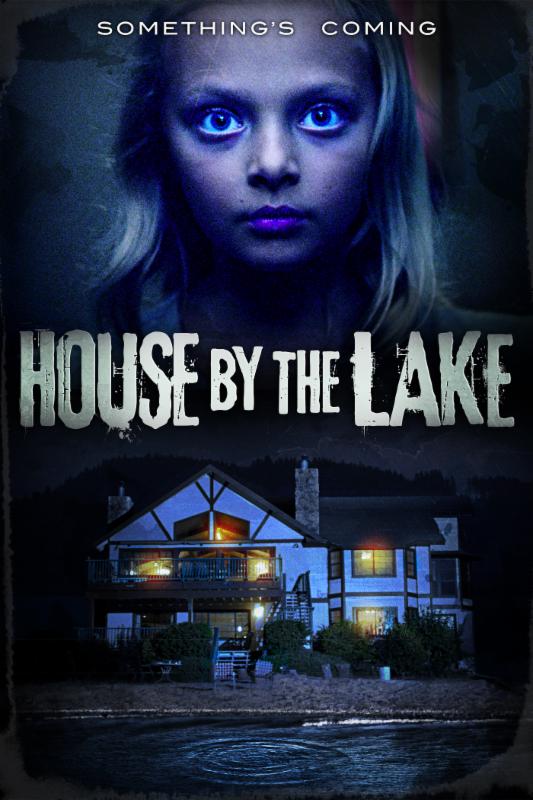 House by the Lake Trailer Release

Mer-men are apparently in fashion right now. You probably already know about Guillermo del Toro’s “The Shape of Water,” but you may not have heard yet about “House by the Lake.” “House by the Lake” leaves behind the romantic fantasy of del Toro’s ‘Water’ and goes instead for the tension of a mentally-challenged child and her would-be imaginary friend the Fish Man. If you like creepy kids that are sleep-walking, tearing their family apart with their weirdness, and not staying in the house like they are supposed to (and who doesn’t, really), you’ll want to check out the trailer below.

Directed by Adam Gierasch (Night of the Demons, Tales of Halloween, Fractured, Autopsy), the film stars James Callis (Battlestar Galactica, the Bridget Jones series) and Anne Dudek (Covert Affairs, Big Love) and Amiah Miller (War for the Planet of the Apes, Lights Out) and will debut nationwide on Cable VOD, Digital HD and DVD on October 10th.