Horror novelist Roger Cobb is a man on the edge, reeling from his recent divorce, haunted by the mysterious disappearance of his young son, and struggling with his new book about his traumatic experiences in Vietnam. But when he moves into the strange house left to him by his late aunt, Roger’s precarious sanity comes under siege by nightmares of his dead war buddy, visits from a nosy neighbor, and an onslaught of hideous creatures from another dimension. Horror has found a new home, and it’s fully furnished with murder, monsters and madness! 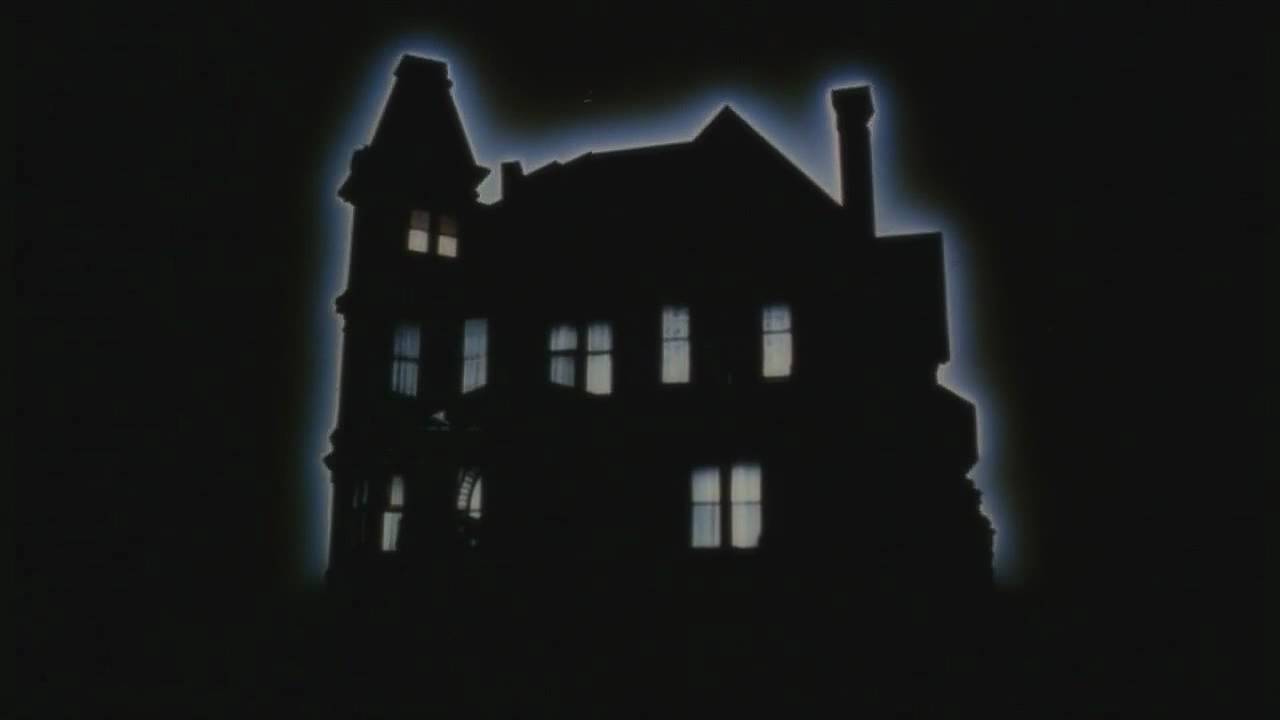 Jesse McLaughlin’s sitting on top of the world. He’s a talented artist with a growing career and a beautiful girlfriend. And he’s moving into a magnificent house. A very special house. A house which will plunge him into an incredible adventure…one where all of his dreams, fantasies and nightmares will be realized. He’ll meet his 175-year-old great-great grandfather, encounter a giant barbarian, confront a pterodactyl, discover a crystal skull with magical life-restoring powers and more. And he’ll be thrust into a life-and-death struggle, encountering things guaranteed to horrify and delight – all without ever leaving this house. 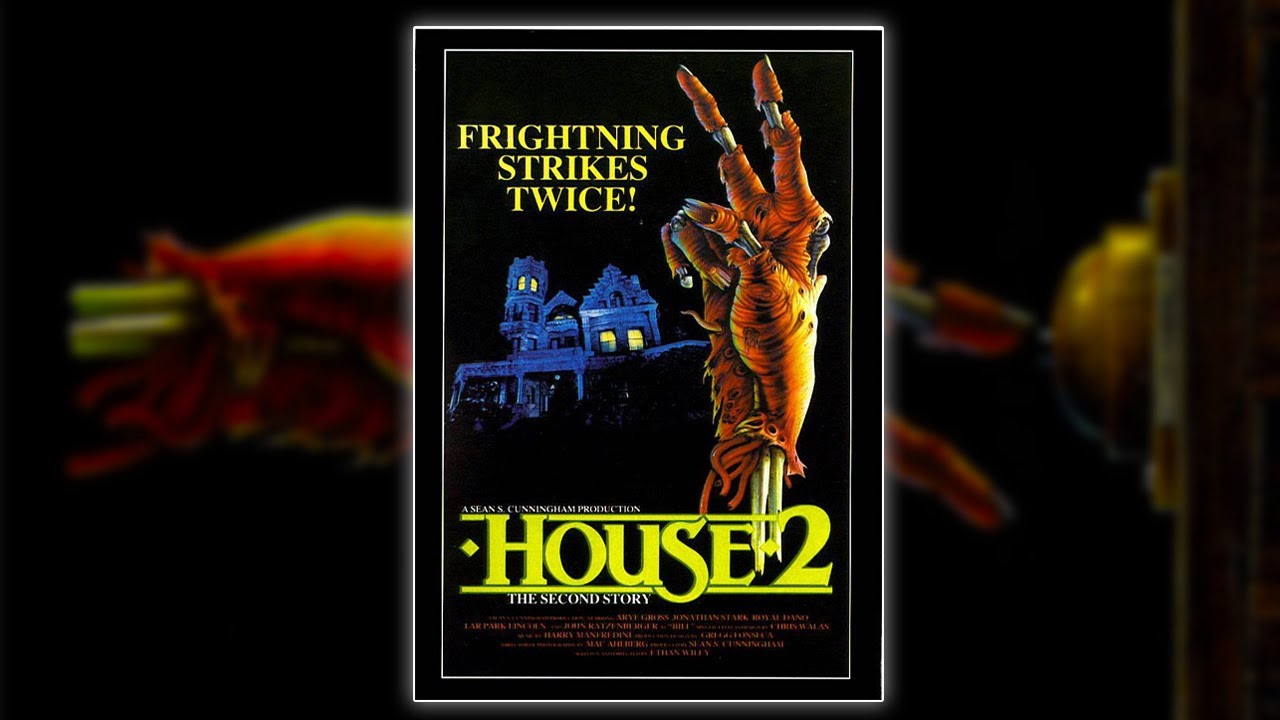