A Haunting At Silver Falls

Inspired by the true-story of the unsolved murders of two twin girls, A Haunting at Silver Falls draws us into the shadowy, malevolent world of Silver Falls , a small town plagued by a series of unexplained deaths. When newly arrival Jordan, an orphaned teenager (played by movie debutant Alix Elizabeth Gitter), becomes haunted by the ghost of a murdered young girl, she is compelled to uncover the shocking truth…

When six pals escape the chaos of the city for a brief getaway, the manor home they rent in the countryside may not be so idyllic after all … The party mood soon sours as strange phenomenon begins. The group initially attempts to rationalize the occurrences, but they soon escalate into horrifying paranormal events and, ultimately, the apparent possession of Giorgio (Roberto Zibetti, Stealing Beauty). Desperate, the terrorized group pleads with the local priest (Giovanni Guidelli, The Tourist) to exorcise the unholy force. But its demonic powers may be more than he can handle … and a bigger menace than any of them could have imagined. Also starring Jennifer Mischiati (The Tourist). 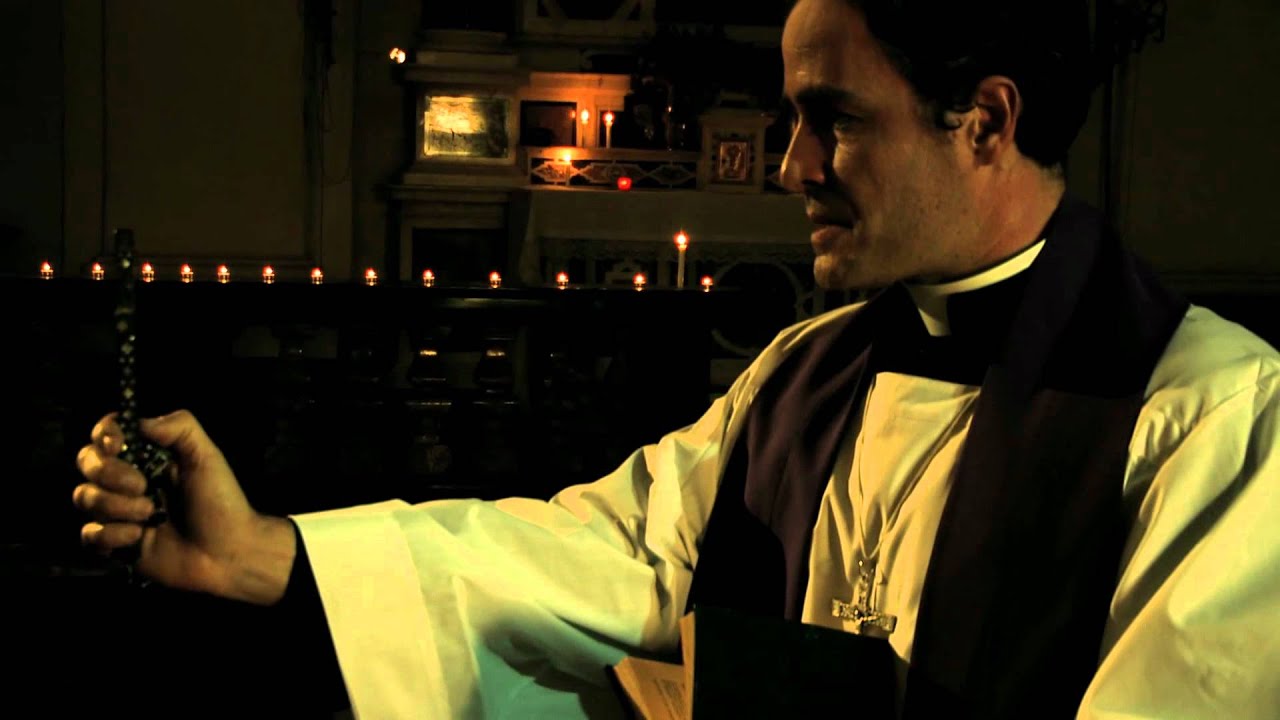 Life without a car is murder … and nobody knows that better than Campbell Jackson, a 20-something, out-of-work, out-of-options misfit. Forced to take a dead-end job at a Detroit car wash, Campbell spies a dilapidated 70s van for sale and attempts to buy it. Little does he know, it’s the Creep Van, whose mysterious owner has been terrorizing locals killing and torturing victims with a host of elaborate booby traps inside its rusted shell. For those unwilling to climb aboard, the Creep and his Van have no qualms about running folks down or smashing through walls. Forced to team up with a sleazy conman to hunt down and stop the mayhem before he and his girlfriend become the next victims Campbell finds himself in for one hell of a bloody ride! Contains Anatomy of a Killer Van Smash, Creep Van: Under the Hood (a look at the production of Creep Van), Cast interviews, the Theatrical Trailer, the Original Finance Trailer, Deleted Scene, and Audio Commentary with the Filmmakers!