Horror Pic ‘In Flames’ Set For Festival Circuit Next Year

In Flames--a new horror feature from XYZ Films–is wrapping up things in post-production with an eye towards a festival debut sometime next year, according to Variety. Check out the first image from the film on this page. 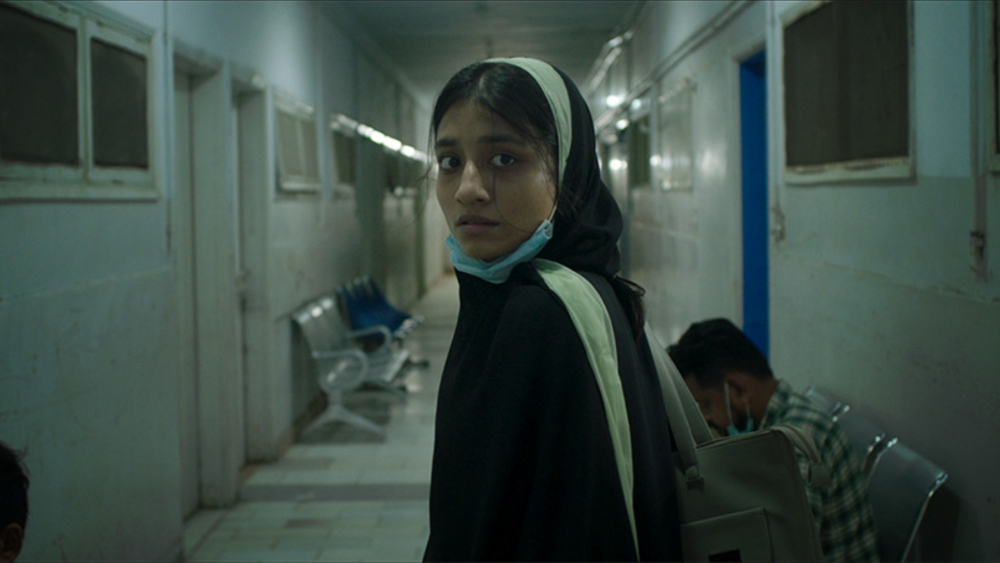 In the movie–from writer/director Zarrar Kahn–a mother and daughter’s “precarious existence is ripped apart following the death of the family patriarch,” according to the synopsis.

When figures from their past–both real and phantasmal–start to haunt them, “they must find strength in each other if they are to survive the malevolent forces that threaten to engulf them.”

Kahn said his goal with this project was to “create a film that speaks to the international potential of Pakistani genre cinema. XYZ Films has a rich history of championing the best of global genre, and this will be a good home for our Pakistani genre-defying horror film.”

Todd Brown of XYZ Films called Kahn “a powerful talent, and his feature debut in powerful, haunting stuff. We knew we had to be involved from the moment we first looked at the script.”

Keep reading Horror News Network for the latest on In Flames.