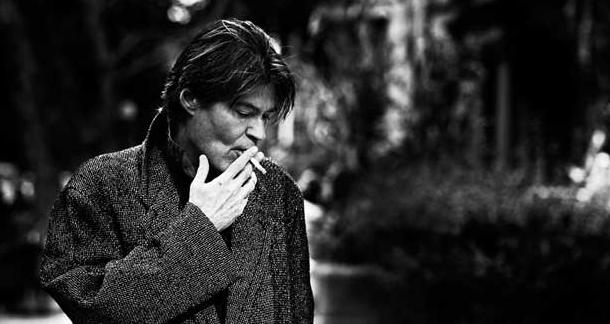 Horror News Network is sad to report the news of Jack Ketchum’s untimely death at the age of 71.

The news was reported today on Ketchum’s official twitter page today by his webmaster.

Kev the Webmaster tweeting – Dallas Mayr, Jack Ketchum, passed away this morning, after a long battle with cancer. He was grateful for all of you, and he will be sorely, sorely missed.

As a teenager, Ketchum was mentored by Psycho author Robert Bloch and eventually made a name for himself in the early 1980’s with such novels as Off-Season and The Girl Next Door.  The author was known for his realistic and terrifying fiction, staying away from the supernatural, and instead focusing on maniacs and terrible displays of human nature.  Many of his novels were turned into films and his short story “The Box” was recently adapted by director Jovanka Vuckovic’s  in the horror anthology XX.

Ketchum (whose real name was Dallas Mayr) counted Stephen King as a major fan who called him “an outlaw horror writer”.  King also took to twitter to share a tribute to the late author and friend.

Very sorry to hear that an old friend of mine, Dallas Mayr, died. He terrified readers with books like OFF SEASON and THE GIRL NEXT DOOR. Dallas and I went back to the 70s together.

Ketchum’s unflinching story-telling will certainly be missed by his fans.