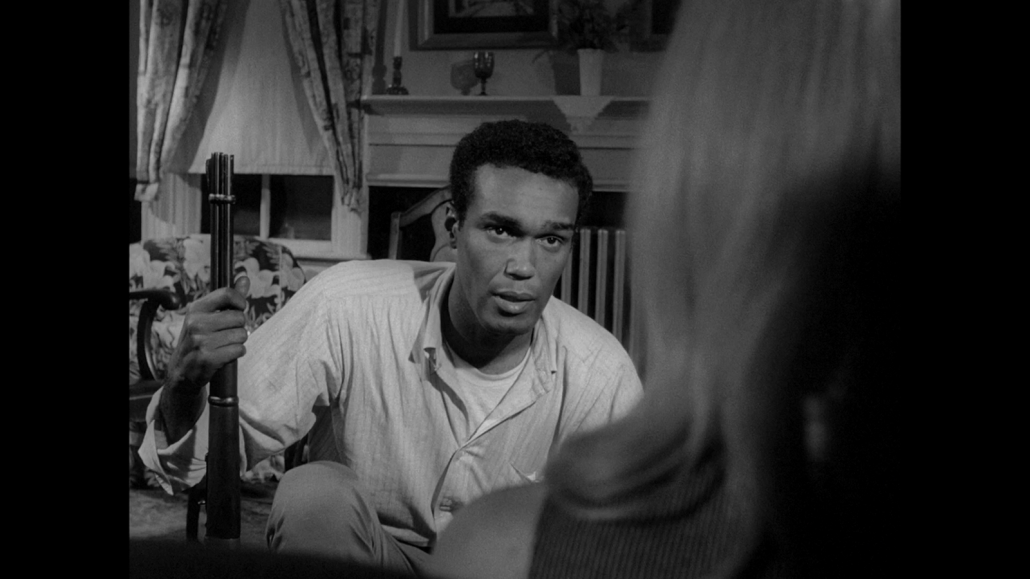 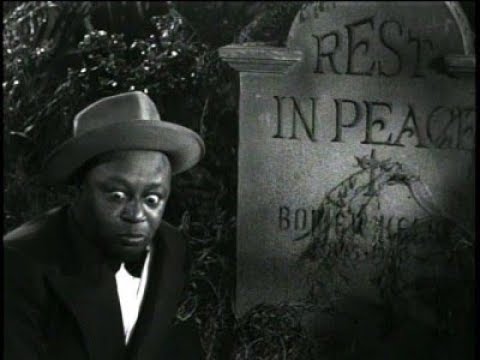 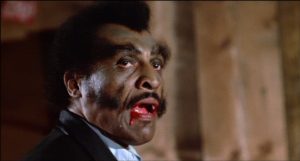 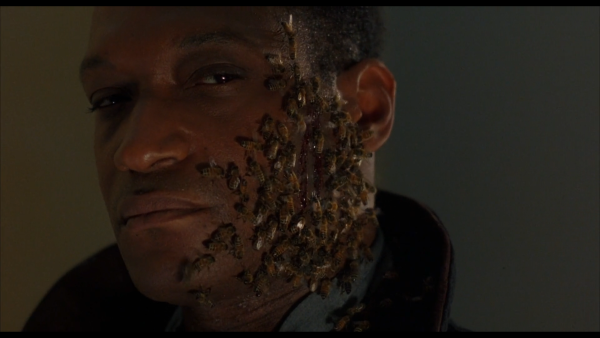 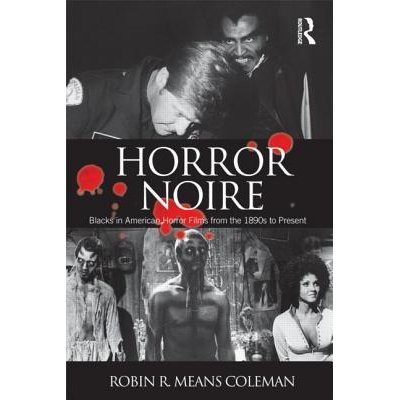 Remaking a classic film--horror or otherwise--is always a tricky proposition. But that hasn't stopped many filmmakers from trying. And one of the most prominent targets...
Read more