For me, remakes, or re-adaptations if you will, are a toss-up. I think as long as the new version adds something that was not in the original film then it can work. In the case of Pet Sematary, there was enough brought to the remake to make it a favorite of mine this past year. A tradition my wife and I have is taking the other to a birthday dinner and a movie, usually in April there’s a good horror film release (2013’s The Evil Dead remake, 2018’s A Quiet Place, etc.). Pet Sematary was the one last year and for me I found it was well cast with Jason Clarke taking on the lead role of Louis Creed and John Lithgow as his neighbor Jud Crandall. The twist people did not see coming was, unlike the novel and 1989 film, the Creed child who was killed after getting hit by an 18-wheeler truck was the elder daughter Ellie. The directors said this change was made because the perspective of an 9-year-old girl brought back from the dead would be different than a child age 2. I do prefer the 1989 film over the remake, but this one was good rendition I believe. 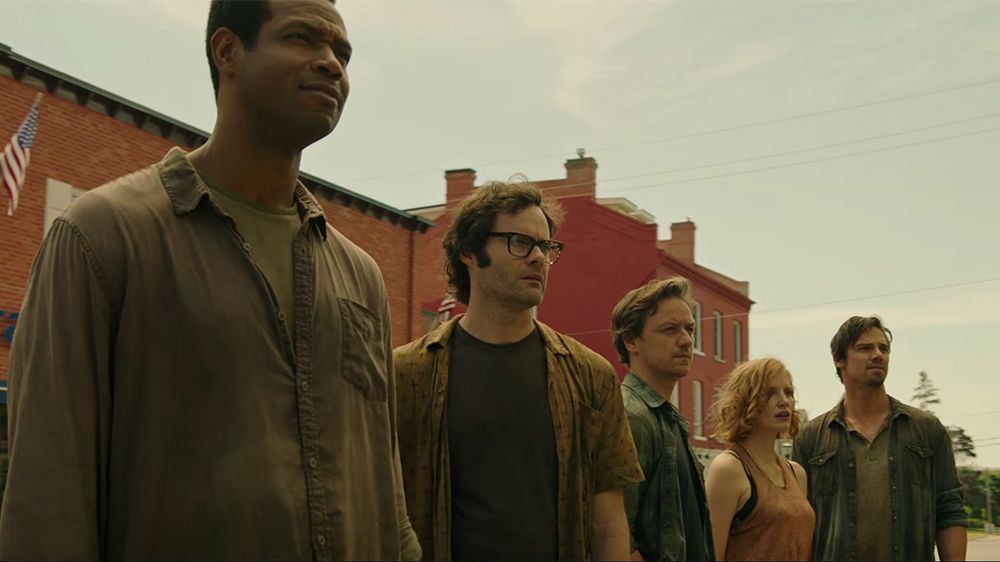 The follow-up of the year for horror films, director and producer brother/sister team Andy and Barbara Muschietti captured lightning in a bottle in 2017 with the first chapter of IT and following up was going to be an interesting challenge. Stephen King’s works often deal with real-world issues, like loneliness, bullying, stalking and murder. However, when it comes to stories like IT and The Dark Tower, there come worlds and characters that go beyond the known dimensions and literally take readers into what King calls “The Macroverse,” where beings like IT can travel but if humans go they could lose their minds entirely if not guided. The ending of the novel IT was impossible to adapt directly for the 1990 TV mini-series as the proper film technology was not available yet, but with modern CGI and special effects there were more than enough parts that could be portrayed on screen in Chapter 2. I personally loved seeing how the cast who portrayed the children as adults brought out the characters, especially Jessica Chastain as Beverly Marsh. Each had a unique quality that made them perfect casting choices, whether it be their demeanor or appearance all around. It was disappointing to see the film’s box office return was not as successful as the first part, but as a whole the two films set very high records for horror films with September release dates. For me, it was a satisfying conclusion. 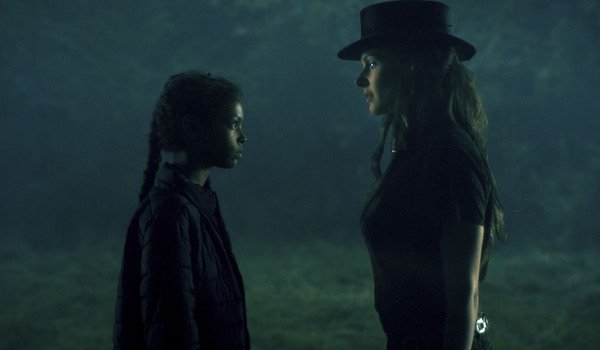 Doctor Sleep was a sequel that I did not know exactly how would it go down, but I really enjoyed how it did. Stanley Kubrick made an enemy out of Stephen King when he adapted King’s novel The Shining in 1980 by taking key parts of what made the characters relatable and making them outright mad before everyone’s eyes. When I heard about a sequel novel to The Shining being written by King, I thought, “I cannot wait to see this adapted onto the big screen!” I had some reservations on the film version because it could be looked at two ways; an adaptation of King’s sequel novel and a sequel to Kubrick’s film, the main distinction being how the endings were much different. Ewan McGregor in recent years has made a name for himself playing beloved film characters in different time periods; Obi-Wan Kenobi, Christopher Robin and now Danny Torrence. When I saw the film in early November I was pleased with how well it was put together and the way the villain characters, called the True Knot, were introduced. A favorite returning character for me was Dick Hallorann, a benevolent spirit who had taught Danny about the ability he had and how he could use it to protect himself.

There are many spectacular looking horror features on the horizon for 2020, I look forward to sharing my thoughts on them this time next year.