When you hear John Carpenter’s name, visions of such horror classics as Halloween and The Thing come to mind, but his contributions to the world of music are significant as well.

Carpenter–director and co-writer of the 1978 Halloween film–also composed the haunting score for the movie, as well as writing the music for the 2018 reboot of the original. And now, according to Rolling Stone, he has released his first non-soundtrack songs since 2016.

The two new tracks–Skeleton and Unclean Spirit (listen to the official audios below)–are the result of a collaboration among Carpenter, his son Cody and his godson Daniel Davies. This same trio combined on the soundtrack for the 2018 Halloween remake, directed by David Gordon Green.

These new songs can now be streamed on most music providers and will be available in stores Aug. 28.

In addition to his memorable movie scores, Carpenter also compiled a debut studio album in 2015–Lost Themes–that was a huge success. “Lost Themes was all about having fun,” he said. “It can be both great and bad to score over images, which is what I’m used to.”

But, with this album, “there were no pressures,” Carpenter noted. ” No actors asking me what they’re supposed to do. No crew waiting. No cutting room to go to. No release pending. It’s just fun.”

The plan for this album was “to make my music more complete and fuller,” he added, “because we had unlimited tracks. I wasn’t dealing with just analog anymore. It’s a brand-new world.”

Carpenter built off that musical breakthrough with Lost Themes II in 2016, an album the filmmaker/musician took on several world tours.

Obviously wanting to keep himself somewhat grounded in the horror genre, though, Carpenter also confirmed he is composing the scores for this year’s Halloween Kills and next year’s Halloween Ends.

Keep reading Horror News Network for any updates on the future efforts of the multi-talented John Carpenter and the last (?) two Halloween films. 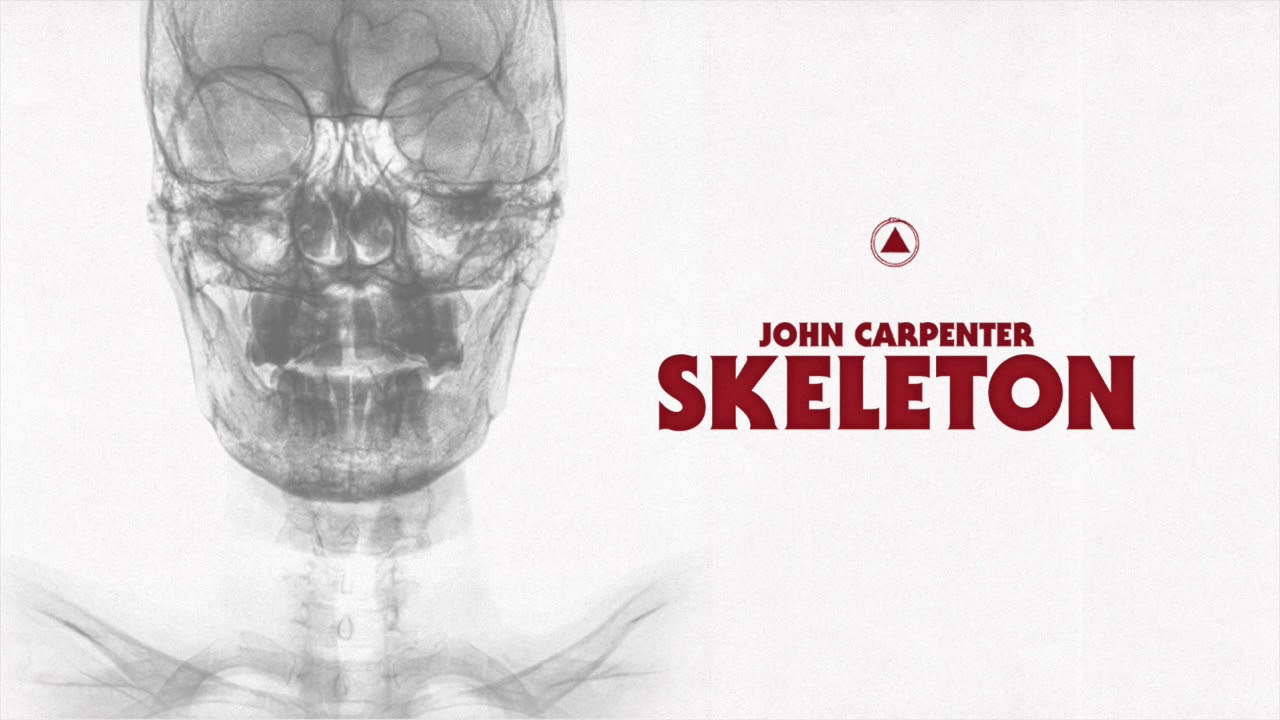 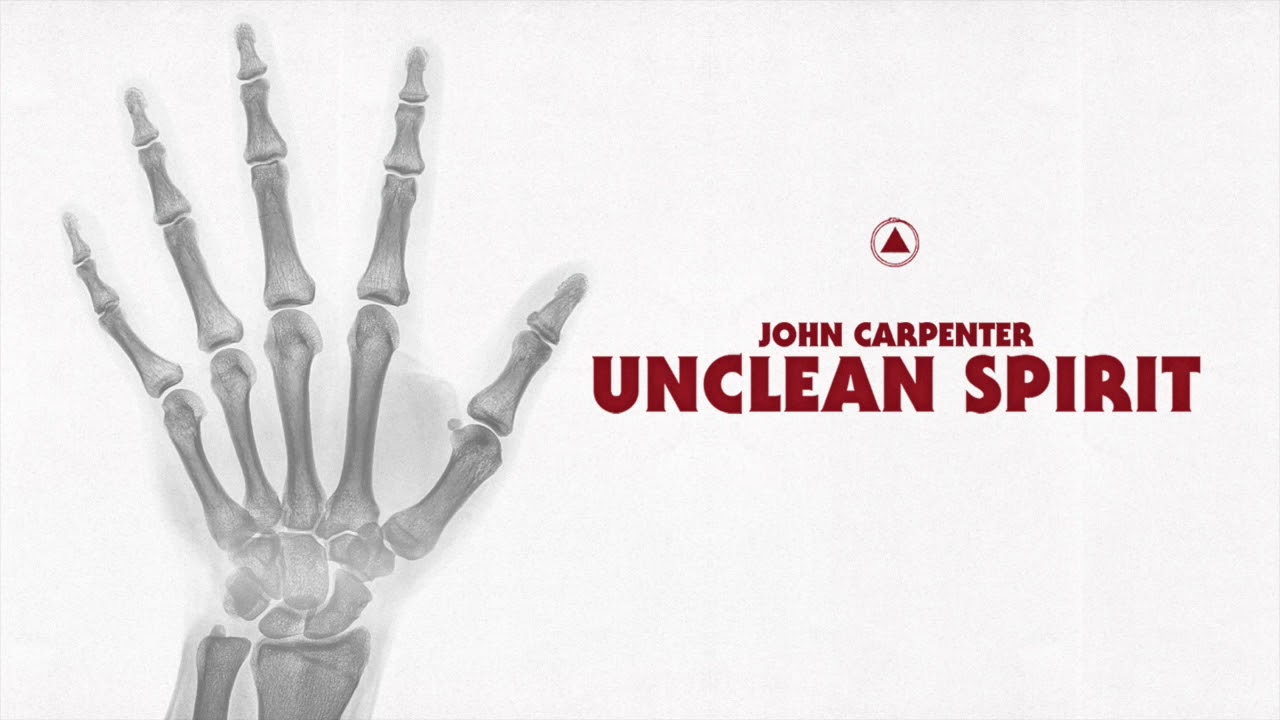