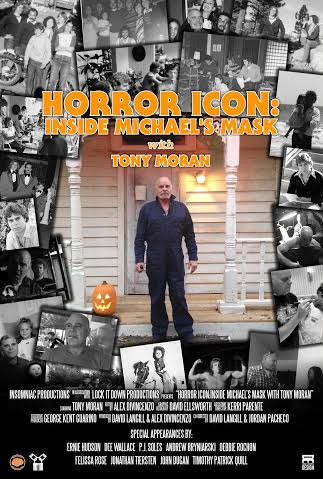 Insomniac Productions and Lock it Down Productions are proud to present the teaser trailer for Horror Icon: Inside Michael’s Mask with Tony Moran.

The independent documentary explores the life of actor Tony Moran, who portrayed Michael Myers in the final scenes of John Carpenter’s Halloween, including the unmasked sequence. 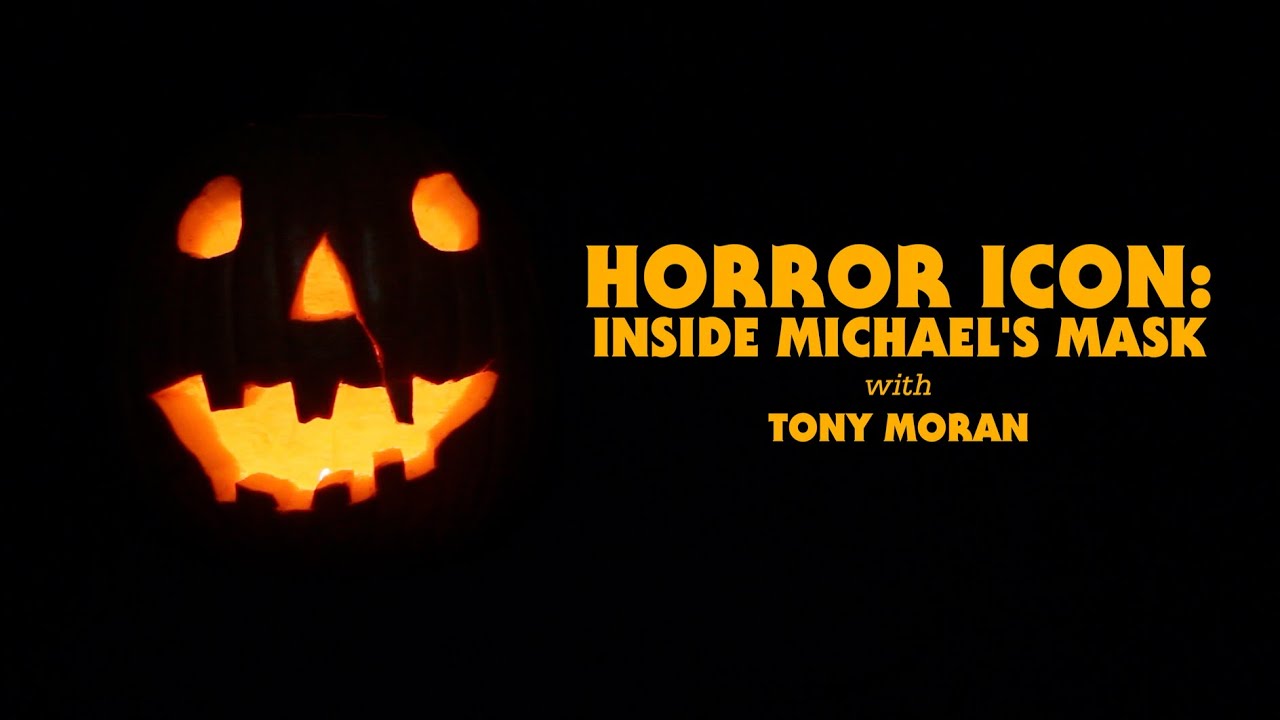 Co-directors David Langill and Jordan Pacheco were given unprecedented access to Moran’s life, from his landmark appearance on the big screen in 1978 to his recent return with convention appearances and indie horror films.

Originally scheduled for release this year, the project is now set to premiere in October 2016 in order to give fans the most comprehensive look at the life of a horror icon.

“We wanted to make sure the audience got the best product we could possibly bring them,” explains Langill. “We have a lot of great footage, but we decided to push the premiere and focus on getting additional material. The teaser shows a little taste of the story that we plan on telling.”