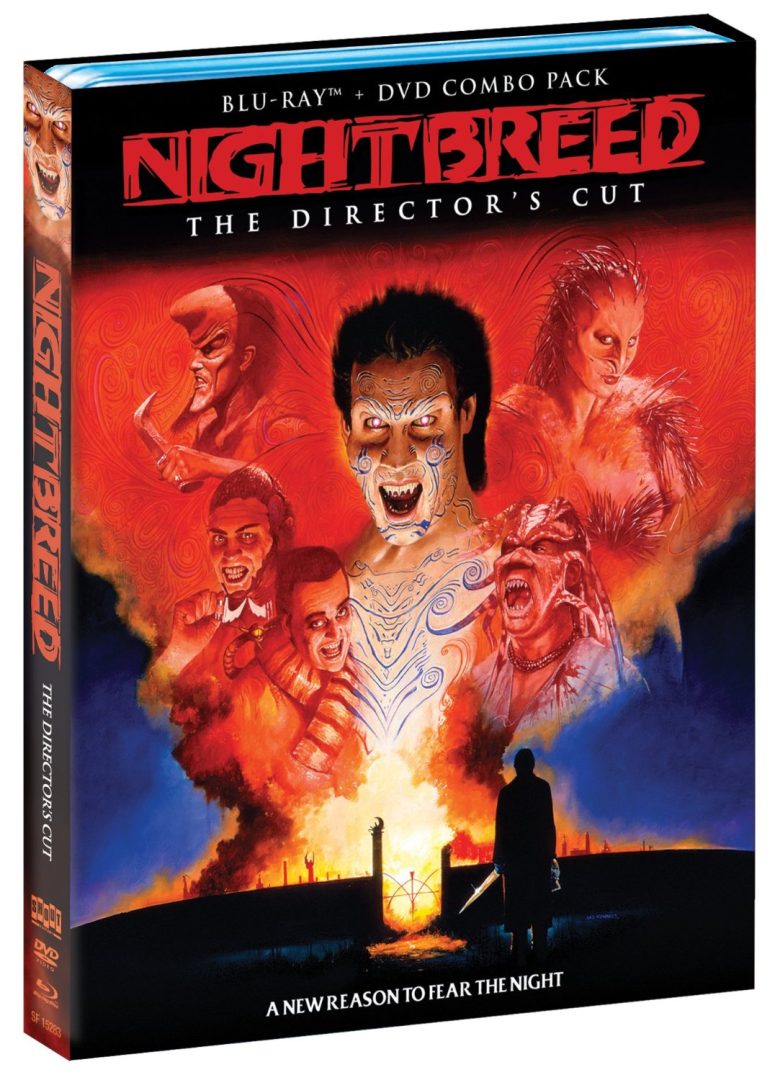 Horror Hunting! For the Week of July 14th

Welcome to this week’s edition of Horror Hunting!  As the Midwest prepares for the July version of the dreaded “polar vortex”, I was able to dig up some cool items for even the coolest horror collector.  Fans of old-school monsters and ’80s cult classics rejoice!  There’s something here for every horror fiend.  Let’s get started……

Sometimes, you have to look towards the most mainstream of internet sites in order to find the goods.  If you’re a rabid fan of Clive Barker’s brilliant 1990 cult classic Nightbreed, just like HNN’s own Larry Dwyer, then you’re in luck.  Right now you can pre-order the Director’s Cut of this film, which comes in both DVD and Blu-Ray format, on Amazon for the discounted price of $20.95 (the cost shoots up to $29.93 after its release).  Is this the long-awaited (and highly anticipated) Cabral Cut version?  According to Mr. Barker’s website (http://www.clivebarker.info/morenightbreed.html), it sure looks that way.  It also looks like there will be a 3-disc set Blu-Ray limited to 5000 pieces, so be on the lookout for that as the release date (October 28, 2014) draws closer.  “With nearly an hour of lost footage meticulously restored, the result is not only a more faithful adaptation of Clive Barker’s book Cabal, but also what he originally intended NIGHTBREED to be.”  There’s no arguing with that…..this is gonna be good.  Props to the folks at Occupy Midian form making this entire movement a reality.

So, if you’re a big dork like me then you must also watch that show The Toy Hunter religiously.  Remember the episode when he unconvered those Universal Monsters t-shirt iron-ons from that guy’s collection, the ones from the ’60s?  Well guess what….Jordan Hembrough and pals still have these bad boys for sale!  The Mummy and Wolfman are also available, but I thinks it’s pretty obvious that the old Frank logo takes the cake.  This vintage iron-on is still attached to original display card, which gives it extra bad-ass points.  If you’re looking for vintage collectables, then it doesn’t get any better than this.  Sure, each of these will set you back a pretty penny ($149.99, to be exact), but just think of all the jealous glances you’ll get as you casually stroll into the next Monster Squad meeting with this bad boy emblazened across your chest…..