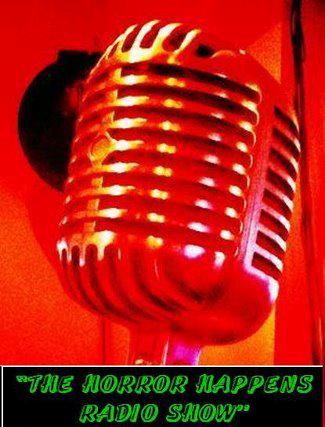 Hey New Jersey horror fans! The Horror Happens Radio Show, The Washington Theatre & Fox Trail Productions are happy to announce the critically acclaimed found footage film “Infliction” will be the first indie horror film to screen as part of an on-going once a month series at Washington Theatre hosted by Jay & The Ghost from the Horror Happens Radio Show!

Fox Trail Productions announces a special screening of the controversial film “Infliction” on Sunday, July 13th at 4:30pm at The Washington Theatre, 165 E. Washington Avenue, Washington, NJ. Produced by award-winning filmmaker Jack Thomas Smith, whose feature film “Disorder” was released by Universal/Vivendi and Warner Brothers, “Infliction” is a dark and disturbing assembled footage film that documents two brothers’ murder spree in NC and the horrific truth behind their actions.