The Medium–the new psychological horror game from Bloober Team–will arrive in the (Saint) nick of time this Yuletide season.

Bloober Team–which announced the game earlier this year–this week dropped a teaser trailer that announces the release date of Dec. 10, as reported by comicbook.com. That spooky trailer can be viewed on this page.

The Medium–a third-person horror game–will be available on Xbox Series X, Xbox Series S and PC. There is no word of any additional platforms as of this writing.

The game, as explained, sports a unique dual-reality gameplay feature, as well as a soundtrack co-composed by Akira Yamaoka, who composed Silent Hill.

When players tackle the game, according to the official description, they will discover “a dark mystery only a medium can solve.” Acting as a medium, players will “travel to the abandoned Niwa resort and use your unique psychic abilities to uncover its deeply disturbing secrets, solve dual-reality puzzles, survive encounters with sinister spirits and explore two realities at the same time.”

The game’s key features include:

* See What’s Hidden: See, hear and experience more than others can and change your perception on what happened at the Niwa resort.

* Play in Two Worlds at the Same Time: Explore the physical and spiritual worlds simultaneously and use the interactions between them to solve dual-reality puzzles, unlock new paths and awaken memories of past events.

* Enter a Dark Reality: The game’s world is a dark mirror of our reality–an unsettling place where our unpunished deeds, evil urges and vile secrets manifest themselves and can take on a form.

Bloober Team–a prolific Polish studio–is best known for its Layers of Fear series and the popular horror game The Observer.

Keep reading Horror News Network for any updates on The Medium, as well as any future horror games. 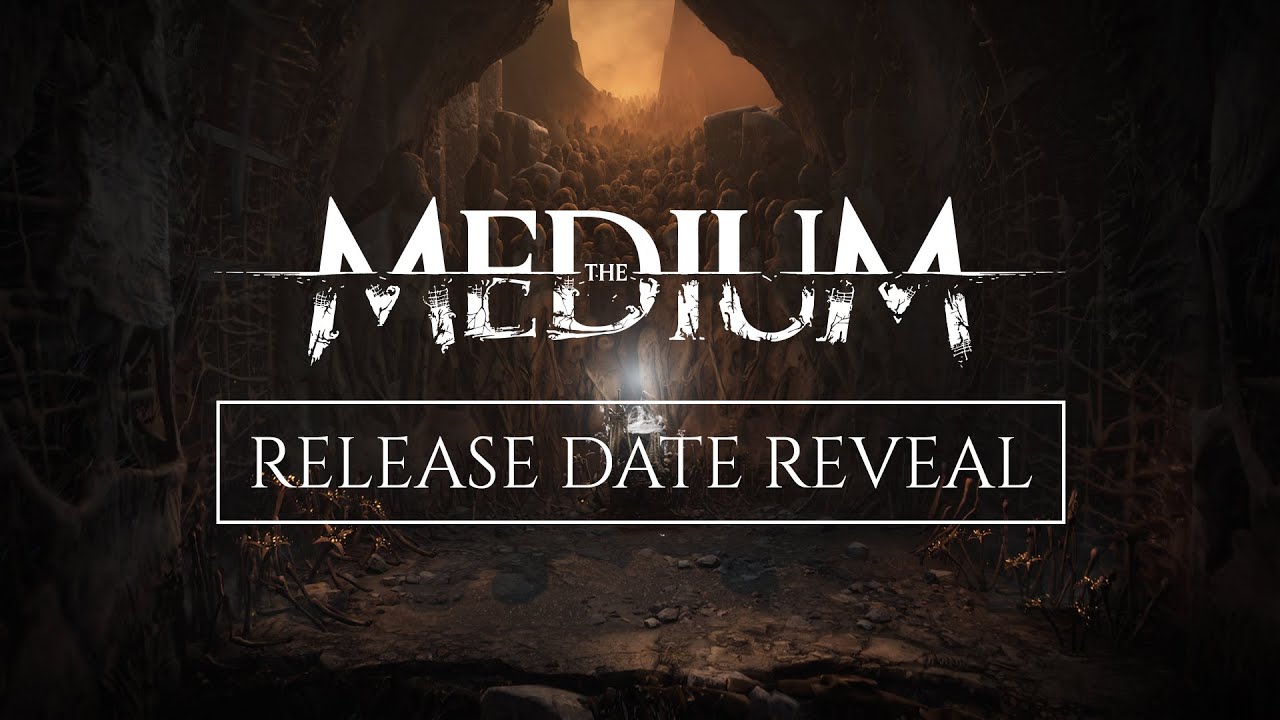