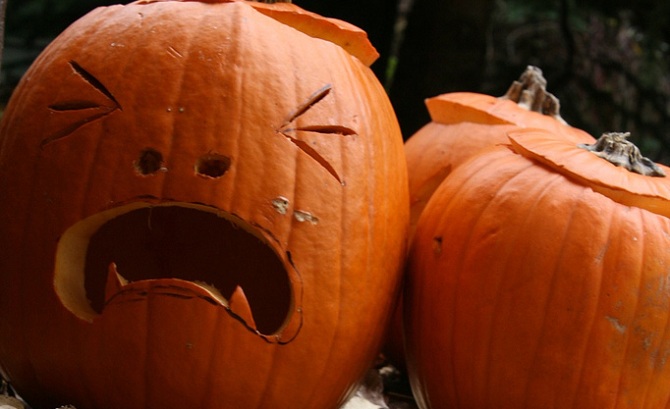 Ouija: Origin of Evil is the only major studio, wide-release horror film that will debut this October.  This is in stark contrast to the October 2015 release list.  Last October saw the release of no less than five horror-themed films including: Crimson Peak, Goosebumps, The Last Witch Hunter, Paranormal Activity: Ghost Dimension, and Scout’s Guide to the Zombie Apocalypse.  While the quality of these films varies greatly, the fact is that horror fans had a typically large selection of films to satisfy their Halloween cravings. 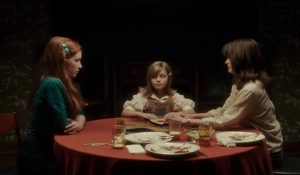 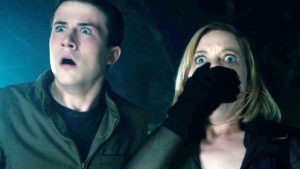 So if the summer didn’t steal all of the horror films, who did?  Blame it on The Blair Witch.  When it was announced that the film The Woods was in reality The Blair Witch reboot/remake, studios scrambled to get out of the way of this potential horror juggernaut. The Disappointments Room  and Rob Zombie’s 31 both moved far away from The Blair Witch’s release date, fearing box office disaster if they opposed the highly anticipated film. I imagine that those same studios are now kicking themselves as The Blair Witch has made under $20 million over three weekends and is on the verge of leaving theaters in less than a month’s time.  Don’t Breath even managed to beat “the box office witch” in its 7th weekend of release at your local cinema for the September 30th-October 2nd battle.

All of this switching and disappointment leaves the October schedule bare.   Aside from Ouija: Origin of Evil (which should have a profitable weekend due to lack of competition alone), Tyler Perry will release a Halloween themed Madea film (ironically on the same October 21st date as Ouija) entitled Boo! A Madea Halloween and  Rob Zombie will re-release 31 for another Fathom Events screening on Thursday, October 20th. Fathom Events will also re-release Stanley Kubrick’s The Shining for a two day run on October 23rd and the 26th.

My advice?  Wait for the reviews of Ouija: Origin of Evil and check out your local independent theaters for horror film festivals and special attractions.   This is one Halloween season that is certainly lacking in new cinematic treats.