Julia Ducournau–who directed the shocking and controversial Titane–became only the second female filmmaker to earn the coveted award in the festival’s 74-year history, as reported by Deadline. The only other woman to be so honored was Jane Campion, for helming The Piano back in 1993.

This isn’t the first time a genre film has been singled out in this fashion. Boon Joon-Ho’s Parasite also won the Palme d’Or two years ago, en route to capturing the Academy Award for Best Picture.

In the violent Titane–which will be distributed by Neon in the U.S.–Agathe Rousselle plays a psychopathic dancer-turned-serial killer who flees her home. The woman suffered through a car accident in her youth, a tragedy that left her with a titanium plate in her head and a bizarre bond with cars. So bizarre that, in one memorable scene, she is impregnated by a Cadillac.

Ducournau thanked the Cannes Film Festival jury for “letting the monsters in,” adding that she hopes that winning the prize “has nothing to do with being a woman. I thought a lot about Jane Campion and how she felt when she won.”

The filmmaker said Titane was the result of “a patchwork of thoughts. There was nothing super-clear. (For example), I thought about a nightmare I used to have–of me giving birth to car engine pieces. It was incredible distressing, but I always thought, ‘That’s a nice image. I like that.’ But, at the same time, I’d be shaking like crazy.”

Keep reading Horror News Network for updates on Titane as it heads to the U.S. 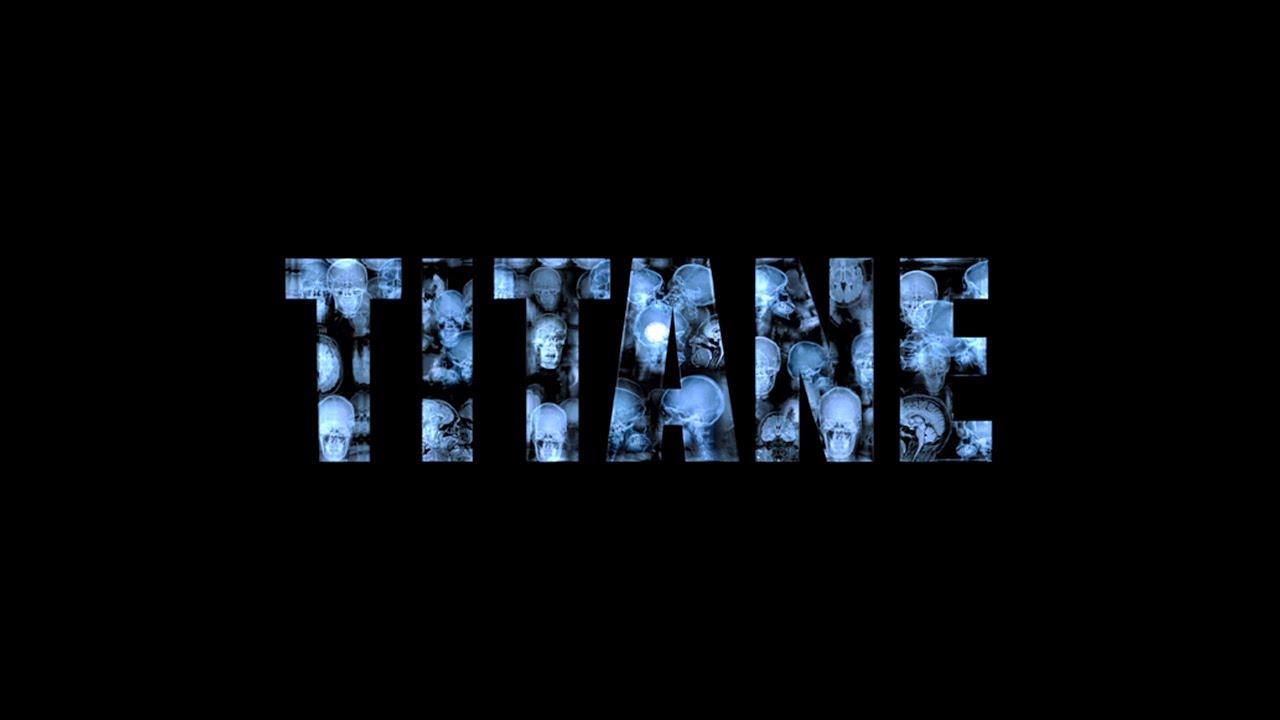