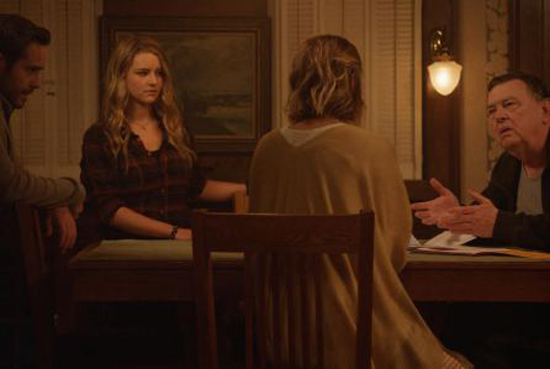 IFC Midnight has bought the North American rights to BoulderLight Picture’s ‘Dementia’.  The horror film stars Gene Jones (The Sacrament) and centers around an aging war vet who is diagnosed with dementia after suffering a stroke.   His estranged family forces him to hire a live in nurse. However, little do they know, she is hiding a sinister secret.