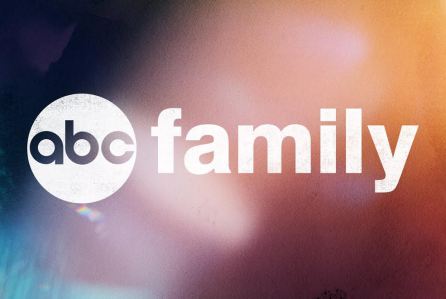 ABC Family (soon to be Freeform), has picked up the horror drama ‘Dead of Summer,’ with a straight-to-series order.  ‘Dead Of Summer’ comes from ‘Once Upon a Time’ creators  Adam Horowitz and Edward Kitsis, as well as Ian Goldberg (Once).  The series will be ABCF’s first foray into the horror genre.

Much like  current teen horror TV shows ‘Scream’ and ‘Scream Queens’, ‘Dead of Summer’ is described as a combination of supernatural horror and a coming-of-age story.  It is set in the late 1980s during summer break, and follows counselors at a Midwestern summer camp.  Camp Clearwater has a dark, ancient mythology that is awoken during what was supposed to be a summer of fun.

ABCF EVP Karey Burke said, “Dead of Summer is about what happens when summer camp goes wrong – really, really wrong. The horror genre is new for us and I’m thrilled to have Adam, Eddy and Ian bring their immeasurable talent to our network and usher us into this new space.”