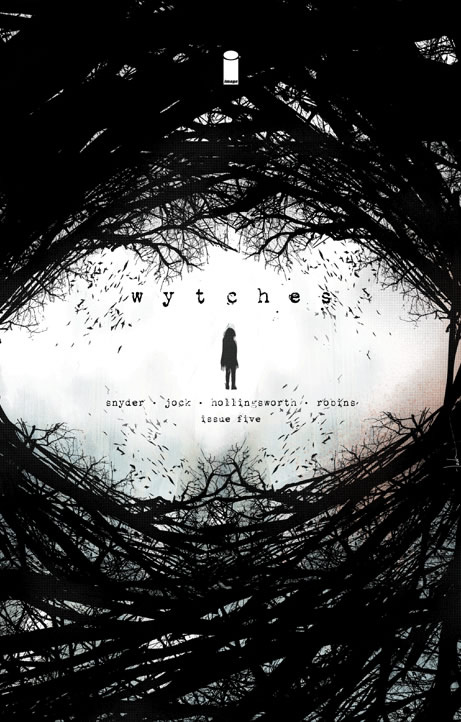 Scott Snyder’s “Wytches” is nearing its conclusion. Pick up this penultimate issue and try not to chew your nails off while reading.

In the first half of the opening arc’s two-part finale, Charlie descends into the wytches’ burrow itself to save his daughter from an unspeakable death. But what horrors await him deep beneath the earth? And what secrets…? From Image Comics.