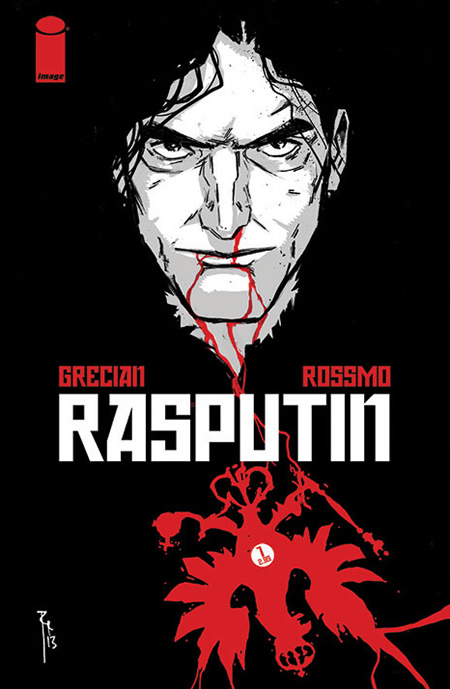 Any comic that is being described as “Dracula at Downtown Abbey” is definitely going to get some attention. Add in Riley Rossmo as an artist and this becomes the Horror Comic Pick-of-the-Week!

Dracula At Downtown Abbey! New York Times bestselling author Alex Grecian and fan favorite artist Riley Rossmo reunite for the first time since their critically acclaimed series Proof! In one night Rasputin was poisoned, beaten, stabbed, shot in the head, drowned, then tied up and thrown in a frozen river. It was really bad timing. His beard was just coming in nicely. From Image Comics.