Reed took over as head writer of the zombie classic, Deadworld on issue twelve of the original series. The series continued through mini-series throughout the years and even had a few of the series collected into trade paperbacks by IDW Publishing.

We will keep you updated with more information as it becomes available. 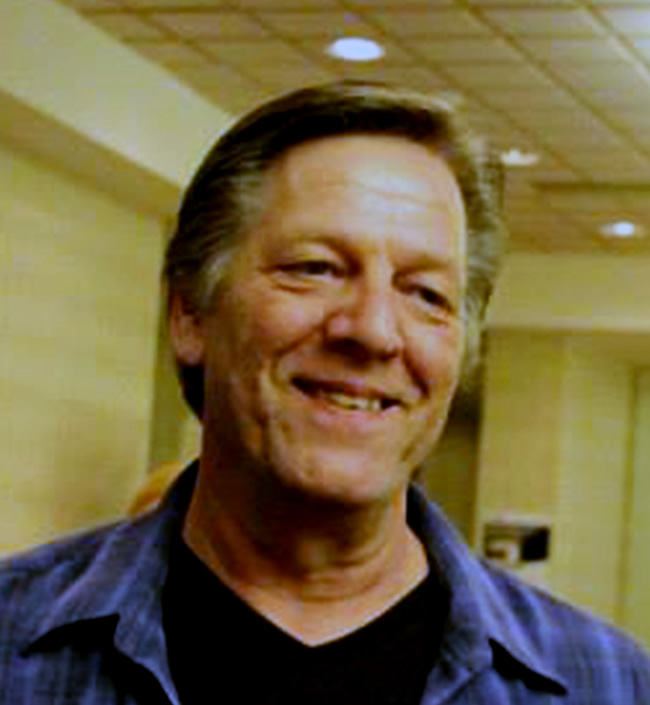