As the streaming service that keeps on scaring, AMC’s Shudder has released the full-length trailer for the upcoming horror comedy Scare Me starring Aya Cash (The Boys) and Josh Ruben (College Humor). 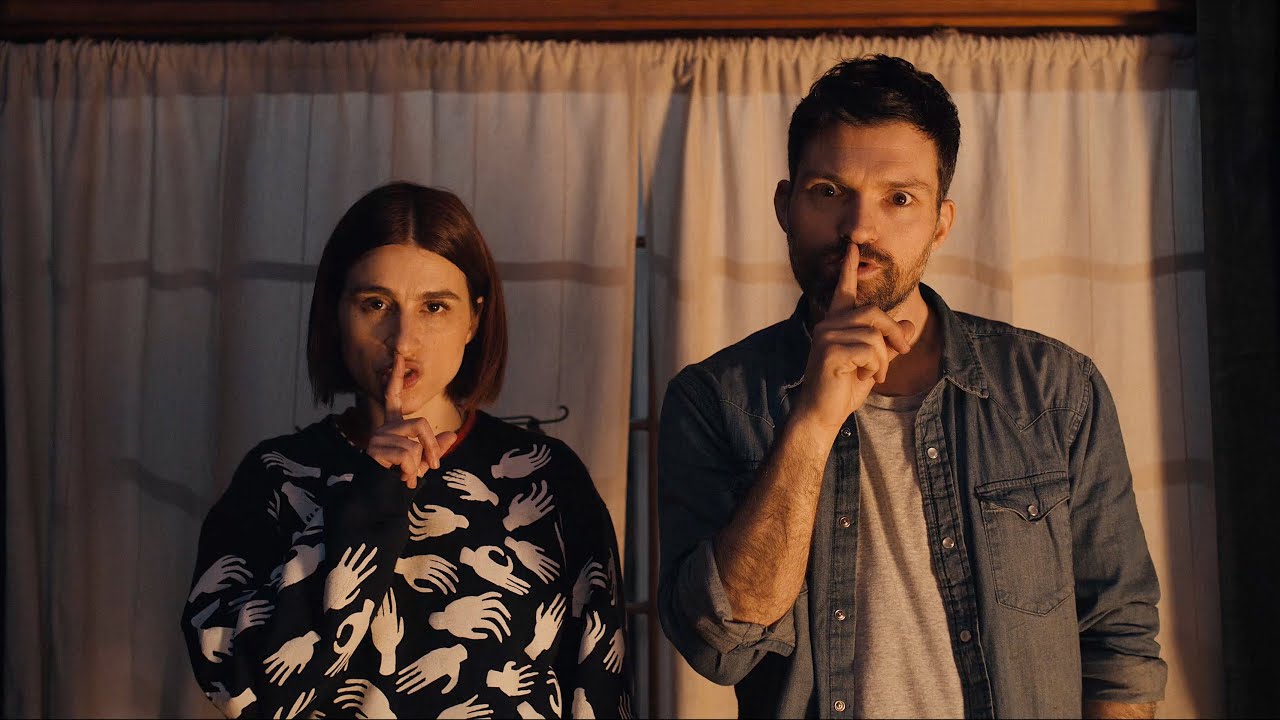 Written, directed and produced by Ruben, the story takes place during a power outage when two strangers, one an aspiring writer and the other a best-selling author, challenge one another to tell scary stories to occupy their time. As they proceed their chilling tales start to come to life. Their storytelling abilities are the deciding factor of if they survive the night!

After having its premier in January at the 2020 Sundance Film Festival, Scare Me is scheduled to release October 1 on Shudder.