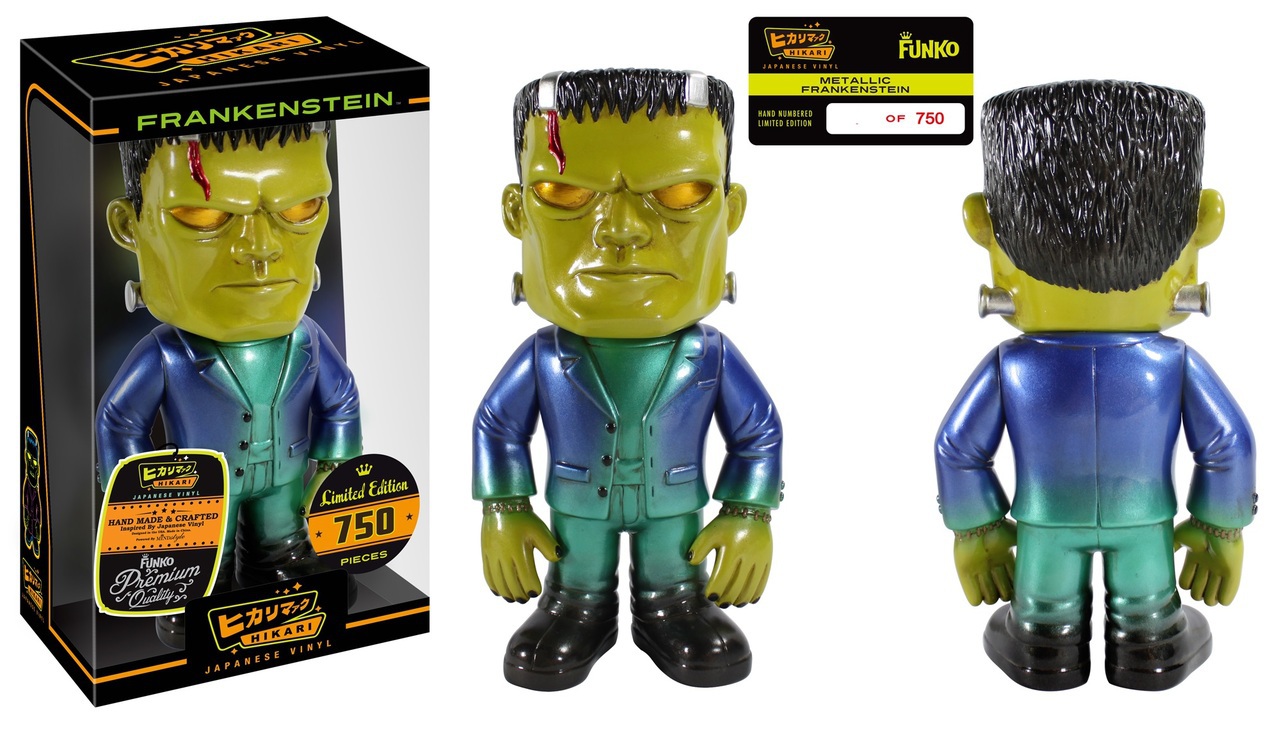 Horror Bargain Hunter: What’s a Hakiri Sofubi and Why Do I Need One?

Hello again horror cheapskates…I mean financially conscious individuals. The bargain list starts with a new type of collectible (although it may not be new to you, as I think I am a little late to the party on this one) called a Hakiri Sofubi.  You may be asking yourself (as I did) what a Hakiri Sofubi is. Is it a new film by Takashi Miike?  A forgotten Kaiju from the Gamera franchise?  In reality, it is Funko’s latest line of collectibles.  While not nearly at the level of the Pop! juggernaut that dominates convention table space around the country, this new style of plastic figure (which roughly translates as “light soft vinyl’ figure and measures about 6” in height) which originated in Japan is making a slow climb up the Funko collector ladder.  And while it makes that slow climb, there are bargains to be had for the pricier collectibles.  Most retail in the $40 to $50 range, which varies based on the production size and popularity of the piece.   Hikari’s are released in different variants from the same original mold, with hand painted and air brushed color schemes and effects.   For horror fans, especially Universal Horror fans, two sculpts stand out: Frankenstein and the Creature from the Black Lagoon.  Each is available in a variety of styles, ranging from metallic to “mystic powers”.  One solid bet is the Metallic Frankenstein available from Gemini Collectibles for $29.99 (reduced from $43.00).  In terms on the Creature, the ole’ Gill-Man will run you $34.99 (hey, seafood is expensive these days) for the Creature Apocalypse version.  Check ebay for more deals on these figures, as the varieties fluctuate in terms of price and availability. 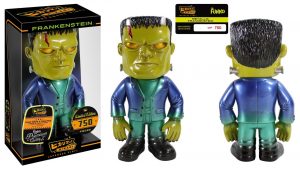 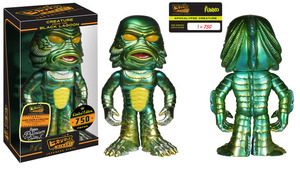 Now back to the world of Funko Pop! Figures…Calling all Hannibal fans!  If you are still crying in your coffee ever since this fine series was cancelled, bring a little bit of Hannibal and friends back into your life with this set of Hannibal Pop! figures!  This deal is over 50% off if the figures were purchased individually and includes five different figures including: Hannibal Lecter, Will Graham, Jack Crawford, Will Graham in a Straight Jacket, and the elusive Wendigo.  At roughly $10 bucks a “Pop”, you can own them all for $29.95. 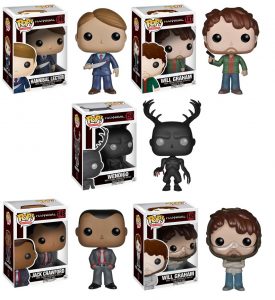 As far as blu-rays this week, a few stand out including: 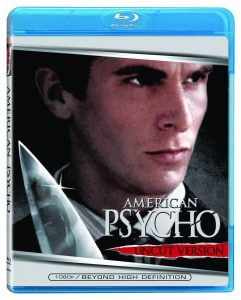 If you find any deals on your own, be sure to post a message below or send me the info! Happy horror shopping friends!