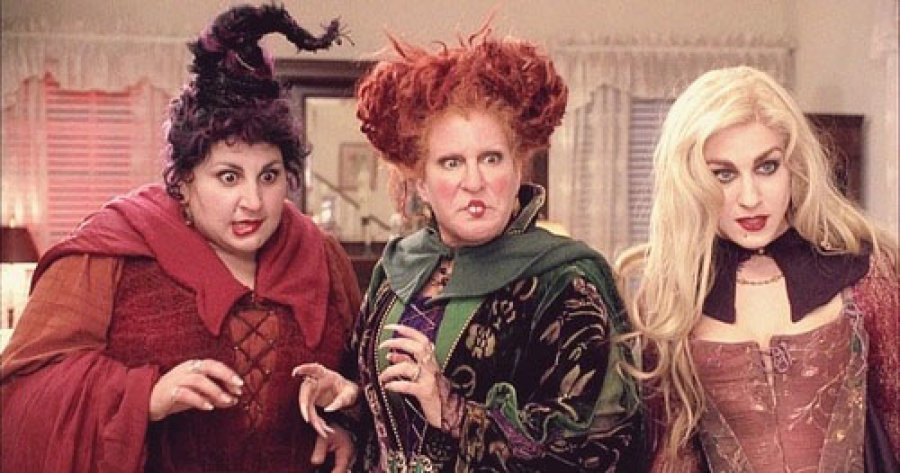 Currently no stars are attched to the film, however sources are saying D’Angelo, who has served as a writer-producer on Fox’s LA to Vegas and CBS’ Happy Together, is tasked with bringing back Winifred (Bette Midler), Sarah (Sarah Jessica Parker) and (Mary Kathy Najimy) to wreak havoc on the town of Salem, MA.

Although not a huge box office success during its July 1993 theatrical run, Hocus Pocus has developed a massive cult following on home video and has aired every year on television as part of Halloween cable specials. The sequel is being produced as a Disney+ Exclusive.

With no official start date, Horror News Network will bring the updates on Hocus Pocus 2 as soon as they are announced!