The spell is cast on Friday.

Hocus Pocus 2–the sequel to the 1993 Disney flick–debuts on Disney+ this Friday, Sept. 30, and a special behind-the-scenes clip is now available that gives insights from the three returning stars, the director and other cast members. Check out the video on this page. 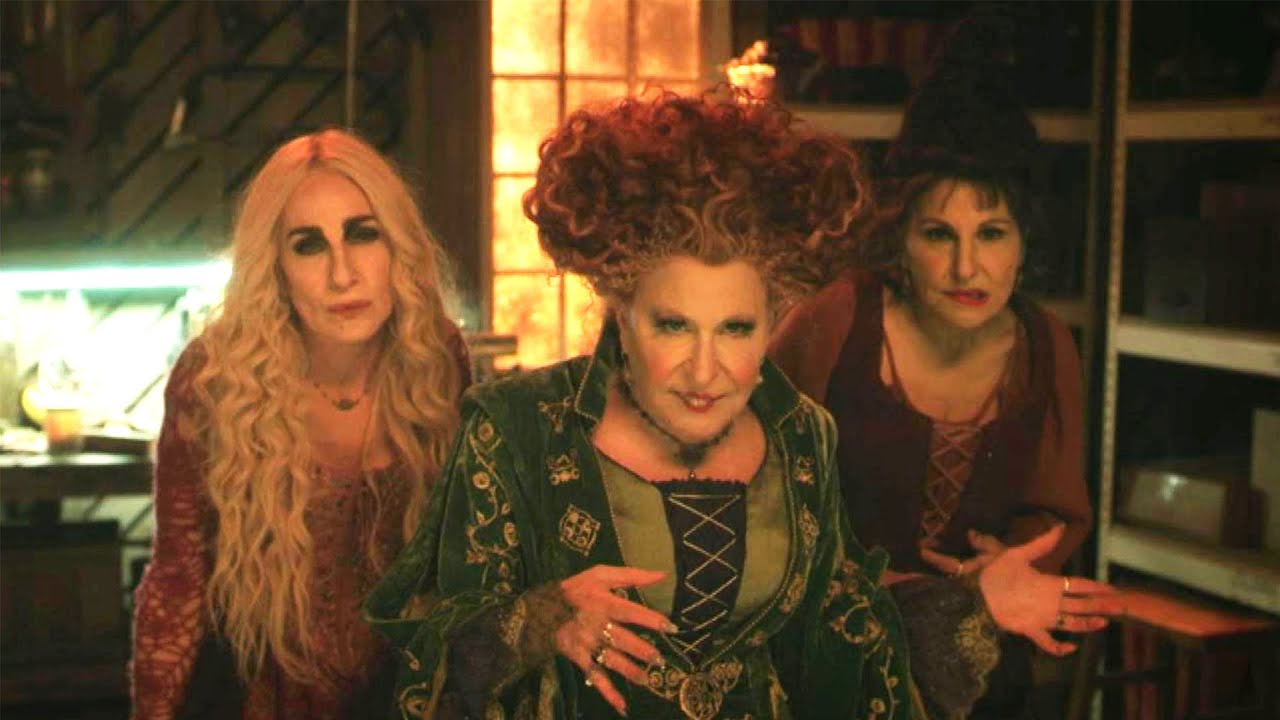 In the sequel, Bette Midler, Sarah Jessica Parker and Kathy Najimy reprise their Sanderson Sister roles is a tale that’s set 29 years after someone lit the Black Candle and resurrected the 17th-Century witches.

The story follows the revenge-driven sisters and the efforts of three high school students to “figure out how to stop the witches from wreaking a new kind of havoc on Salem before midnight on All Hallow’s Eve,” according to the synopsis.