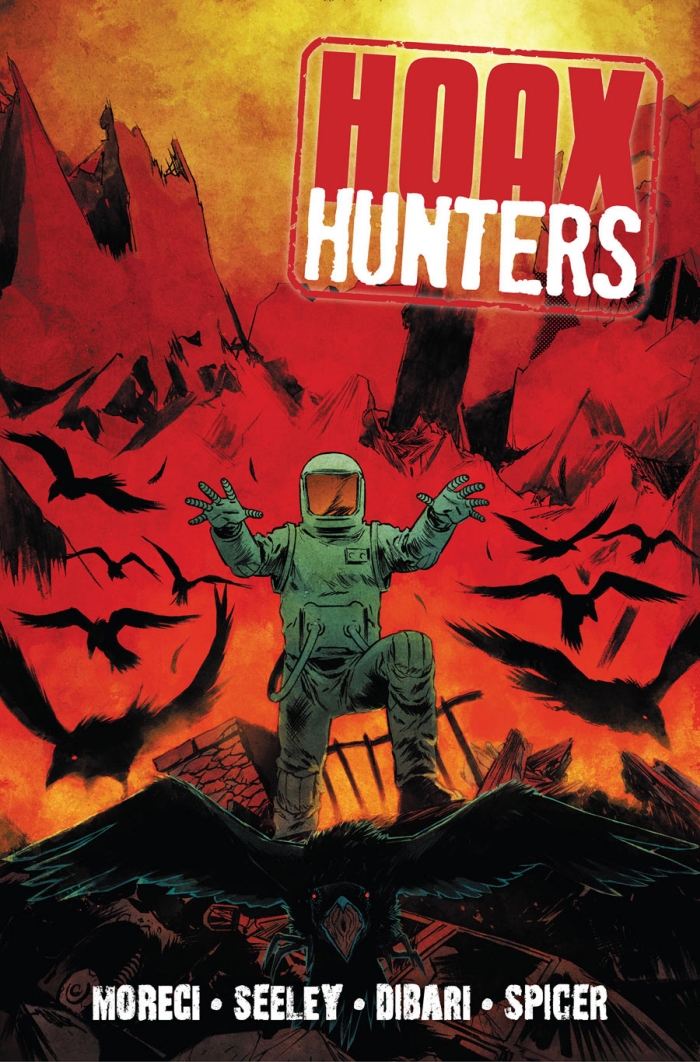 Heavy Metal has provided us a preview of the new Hoax Hunters comic.

History is made this month with the first-ever monthly comic to be published under the legendary banner of Heavy Metal! With the Hoax Hunters team in shambles following Jack’s untimely departure, they head to Paris under Donovan’s controversial leadership. The Image Comic series makes its Heavy Metal debut and reaches a crucial turning point on and off of the page! Ask your retailer about the special Rob Prior incentive cover!