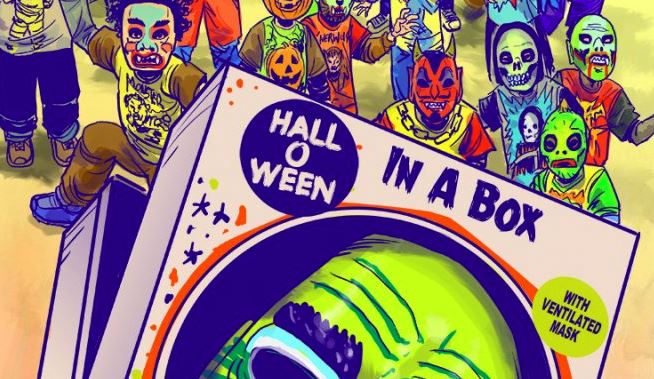 Good news in Horror-Land as long awaited documentary Halloween in a Box has landed distribution through film company Indie Rights and will begin streaming on various platforms, including Amazon, on October 1, 2019. The film will also have a live premiere at the Naugatuck Event Center in Naugatuck, CT on October 4th, 2019 with writer/director Rob Caprilozzi in attendance (click here for info and tickets).

In the meantime, learn more about Halloween in a Box by reading the official press release below followed by the film’s trailer.

Seymour, CT (September 24, 2019) – HNN Productions is excited to announce its documentary, Halloween in a Box, will be distributed by film company Indie Rights on October 1, 2019, on various streaming platforms, including Amazon. This documentary marks the company’s first release and has been called a labor of love by Director/Producer Rob Caprilozzi. “Halloween has always been a beloved holiday for children of all ages and nothing beat the wildly popular costumes-in-a-box from companies such as Ben Cooper Inc., Collegeville and Halco,” according to Caprilozzi. “I loved those costumes. They were a big part of my childhood and they really reflected pop culture for so many generations.”

For years, these costumes were a Halloween institution dating back to the 1930s. But in 1982 at the height of their popularity, the first case of domestic terrorism shook the U.S. in the form of the Chicago Tylenol murders and threatened to cancel Halloween forever. In an effort to save the holiday, the costume giants, although rivals in business, were forced to come together and unify or trick-or-treating would become extinct.

Halloween in a Box centers around the history and evolution of these Halloween costumes and explores the companies that brought dressing up on All Hallows Eve to the masses. “It’s an amazing story that needs to be told,” said Caprilozzi. “You have major competitors becoming allies in an effort to keep the tradition of Halloween and trick-or-treating alive.”

One unique aspect of the documentary is how fans of Cooper, Collegeville and Halco submitted their own vintage photos and videos of themselves in their costumes becoming part of the project. “Something I really wanted to incorporate in this documentary was old photos and movies of people from all walks of life in their Halloween costumes. I have my memories and experiences as a kid, but I wanted to include the communities’ memories. Each image that was submitted tells a story of the person’s childhood, a snapshot of an era and how Halloween played, and plays, such a pivotal role in our lives.”

About HNN Productions
HNN Productions is the entertainment company created by Rob Caprilozzi with the mission to create independent projects for the true horror fan, exploring all aspects of the genre in all of its forms. HNN Productions is devoted to bringing the best original horror, exploitation and cult genre-inspired enterprises to the horror community.
Visit: www.HNNProductions.net for more details. 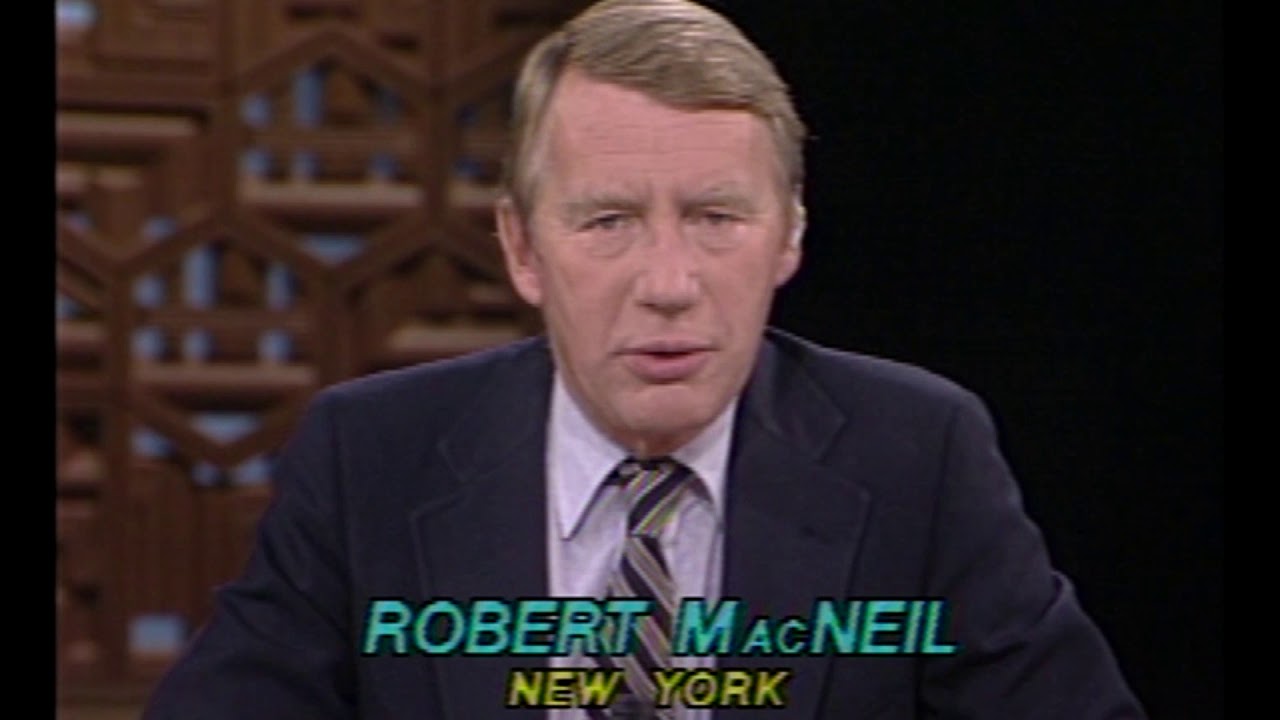