All these hitchhikers want to do is have a good time. They want to party and have fun! But, a madman is stalking the dusty backroads of Northern California. This killer has an eye for gorgeous women. His intent is both a cold-blooded and a culinary one. And, this murderer has orders to fill and hitchhikers are on the top of the menu.

Horror fans can have a look at the first trailer for Hitchhiker Massacre, right here. Production company Retrofocus Pictures has just released the first clip for the film and viewers will quickly recognize the grindhouse feel and throwback to ‘80s slasher films of the past. As well, several of the characters are shown in danger in the film’s early still photos. Being a hitchhiker is a risky undertaking in this slasher film. You can view all of the visual delights below.

Official synopsis: “The story centers around a maniacal madman who not only sells the body parts of his victims, but also cooks up the remains and serves them to the public (Retro’).” 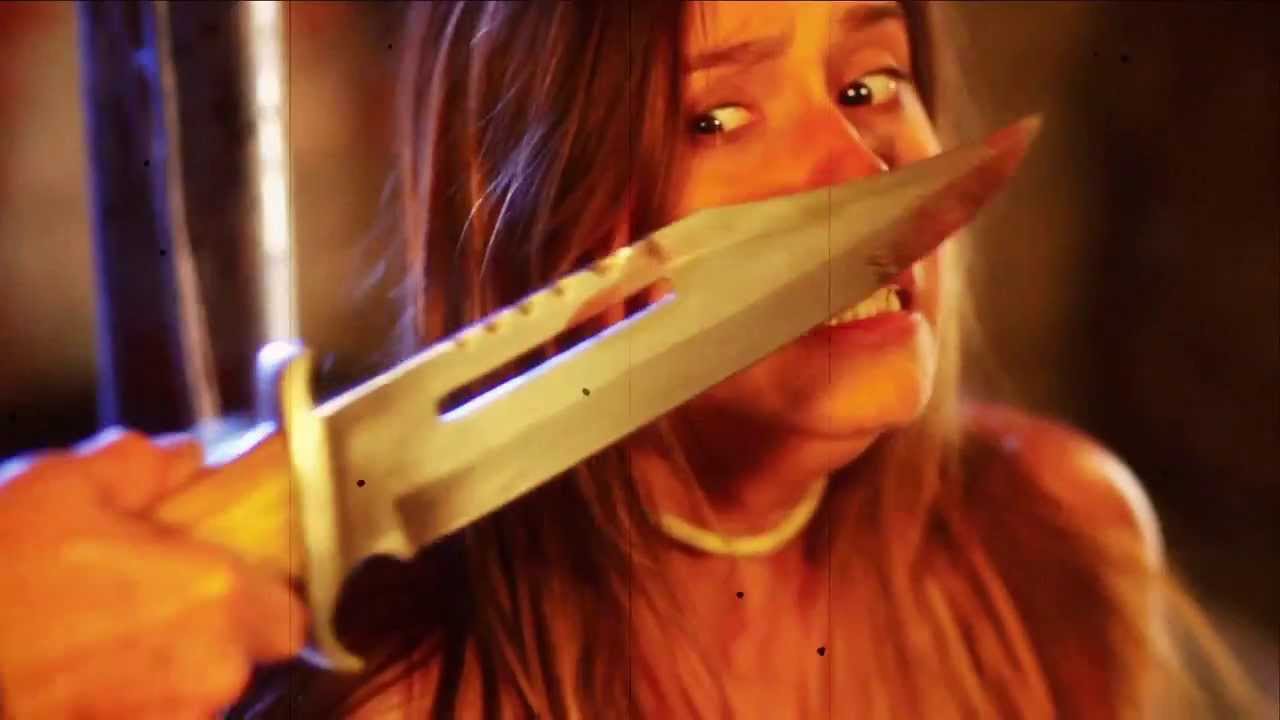