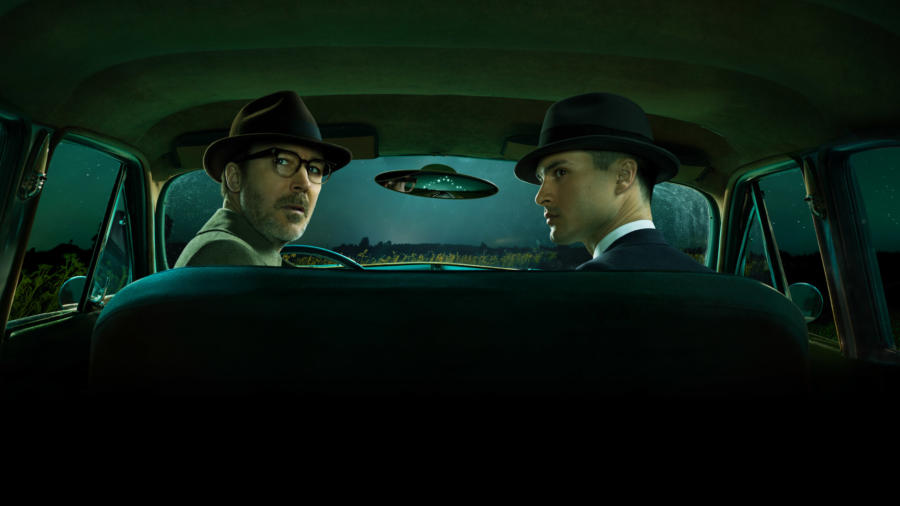 According to the official press release, the scripted drama will star Game of Thrones Aidan Gillen as the real-life “Dr. J. Allen Hynek, a brilliant yet underappreciated college professor, (who) is recruited by the U.S. Air Force to spearhead a clandestine operation called Project Blue Book.”

Gillen will be joined by Michael Malarkey (The Vampire Diaries), whose character is described as  “…debonair Air Force Captain Michael Quinn, he is summoned to investigate UFO sightings around the country and use science to discover what really happened. However, when some encounters cannot be explained away and cases remain open, Hynek begins to suspect that he has been duped by the government into a larger conspiracy to cover up the truth.

While the series is scripted, it is “set against the backdrop of the Cold War and rising Atomic Era” and  “…each episode will draw from the actual Project Blue Book case files, blending UFO theories with authentic historical events from one of the most mysterious eras in United States history.”

Check out the brand new trailer below and stay tuned to Horror News Network for a review of the new series which is set to air this winter. 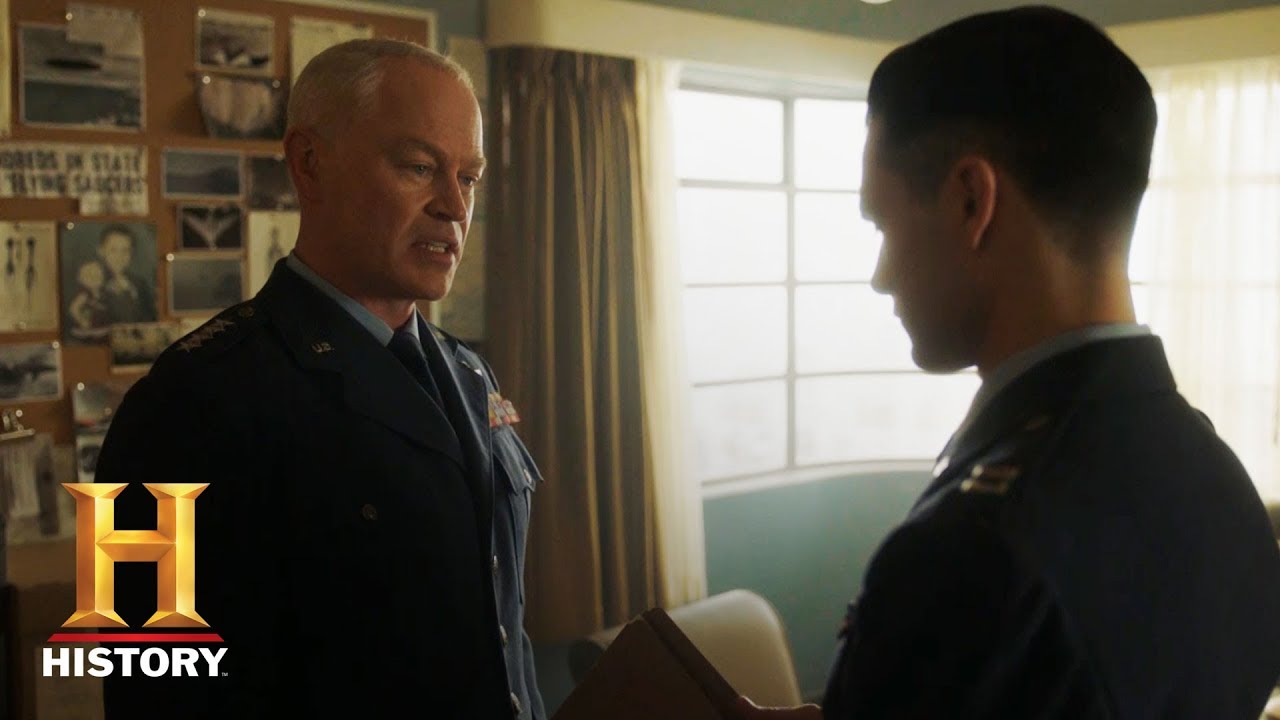