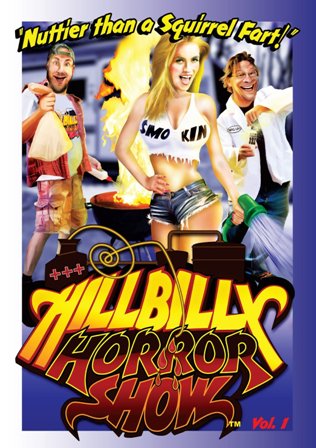 Hillbilly Horror Show (Vol. 1) is a one-hour anthology of short horror films created by up-and-coming filmmakers and hosted by our favorite, fun loving and beer-guzzling hillbillies, Bo, Cephus and their “Smo-Kin” cousin Lulu. Created by award winning writer and producer Blu de Golyer (House Of Good And Evil) and veteran actor and producer Bo Keister (Remember The Titans). The team selects and curates some of the scariest, most entertaining horror shorts found on this here planet.  Volume 1 includes Franky And The Ant (“Best of Fest” – 2013 LA Indie Film Fest) – Franky has been betrayed and everyone close to him soon discovers that vengeance is not what he seeks. He wants a lot more than that.  Amused – After a lazy morning full of errands, Martha returns home to find a horror feasting upon her daughter’s scalp. A terrifying chase ensues through the frozen countryside. Alone and desperate, Martha must race through the vast isolation as terror lurks and waits for its chance to pounce.  Doppleganger – A lonely skeleton goes on a perilous journey to filnd his own kind, only to find more than he bargained for in this tribute to Ray Harryhausen stop-action animation. The Nest (“Best Foreign Short” – 2011 Atlanta Shortsfest) – A rancher must fight to survive when a swarm of over-sized flesh-eating bees escapes from a beekeeper who depends on their honey to keep her diner in business. 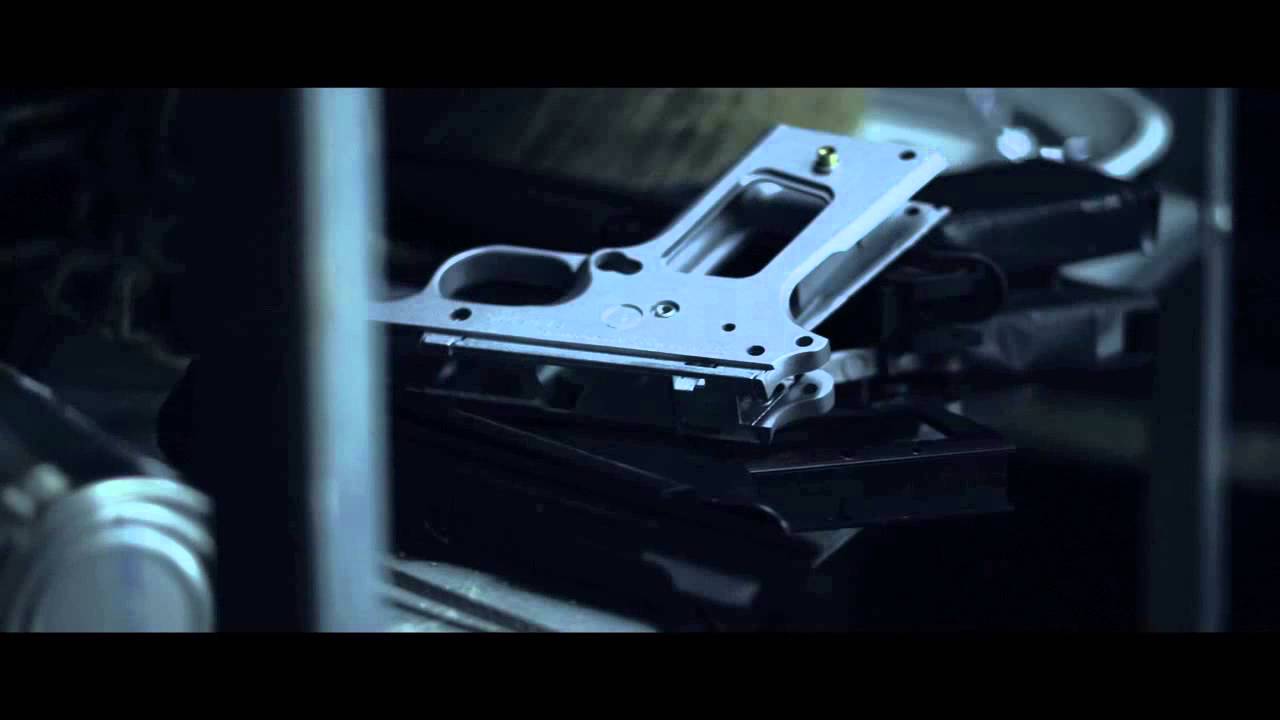