They say air travel is getting safer. No one told the vampires.

A new horror-thriller from Netflix–Blood Red Sky–tells the dramatic tale of a woman’s love for her son and the terrible decision she makes to keep him safe, as reported by screenrant.com. The trailer on this page reveals just a small slice of the intensity to come.

Blood Red Sky–debuting on Netflix July 23–is directed by Peter Thorwarth (The Wave) from a screenplay he wrote with Stefan Holtz.

The English-German film–courtesy of Rat Pack Filmproduktion–was formerly known as Transatlantic 473. Thorwarth released a short version of the movie in 2015 with a different cast and crew.

Blood Red Sky–starring Peri Baumeister, Kais Setti, Alexander Scheer, Dominic Purcell and Graham McTavish–follows a woman with “a mysterious illness” who is forced into action of a decidedly different kind “when a group of terrorists attempt to hijack a transatlantic overnight flight,” according to the official synopsis.

But the hijackers get more than they bargained for. In order to protect her son and the other passengers on the plane, the woman will have to “reveal a dark secret and unlock the vampire within that she fought to hide.” As the trailer shows, her vampiric side unleashes all kinds of hell.

Keep reading Horror News Network for any updates on Blood Red Sky and for all future genre offerings from Netflix. 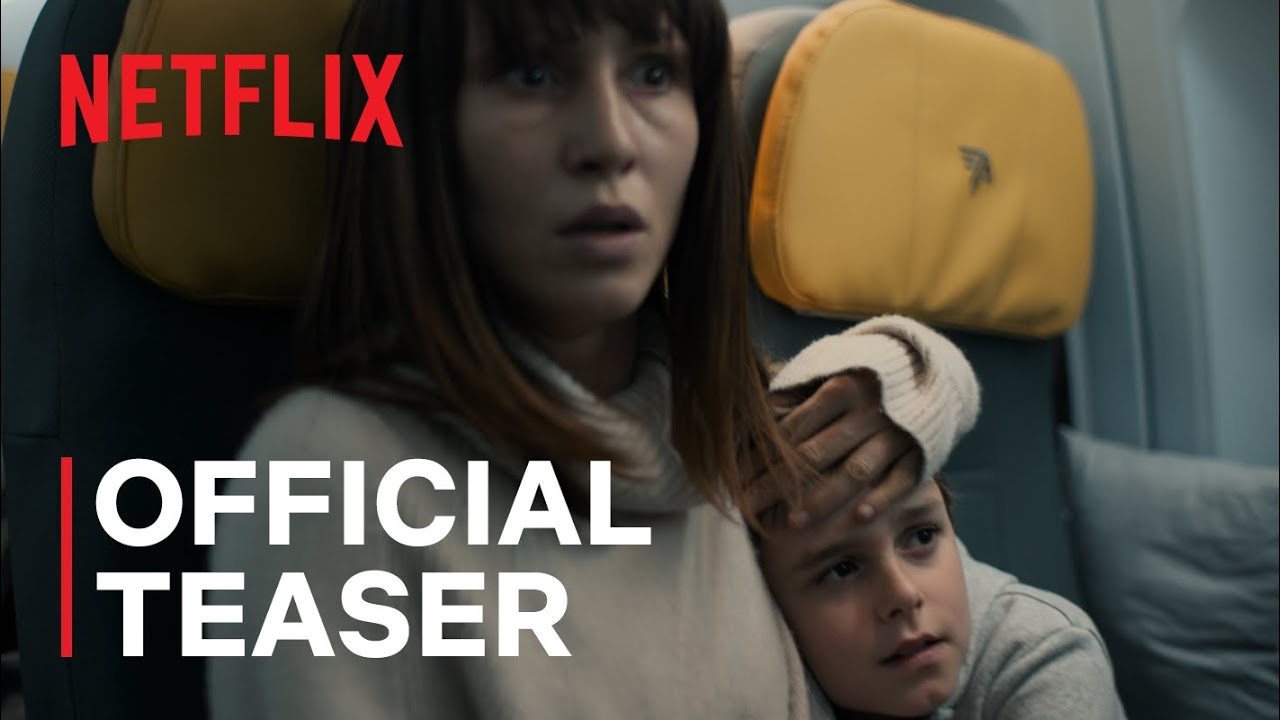