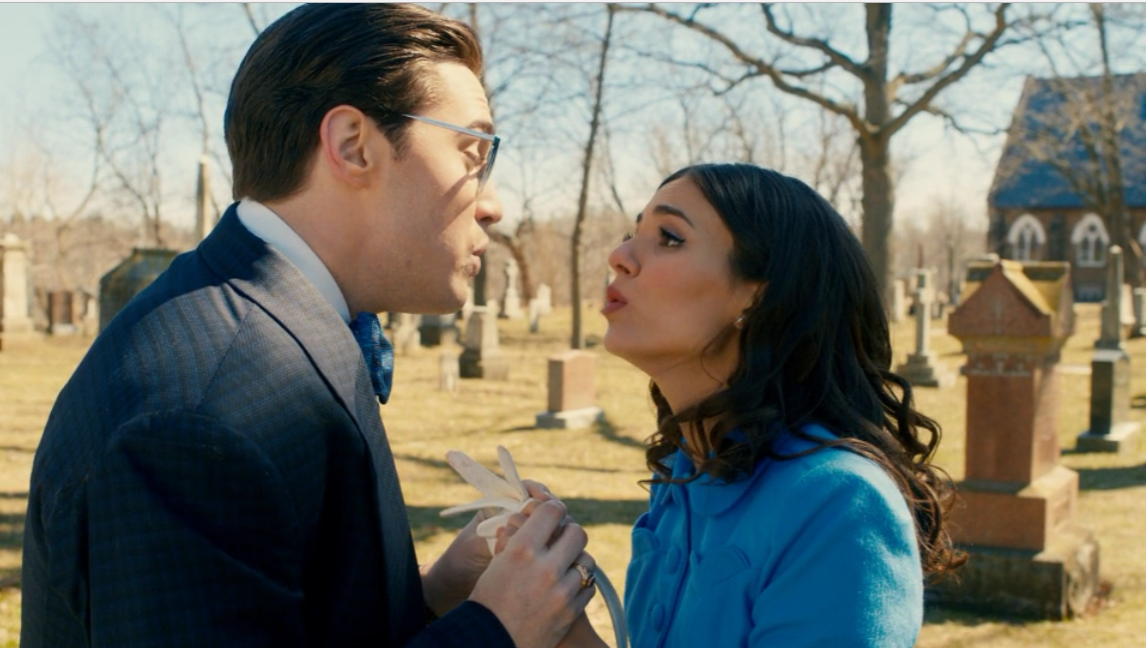 Here’s What Worked in Fox’s The Rocky Horror Picture Show: Let’s Do The Time Warp Again!

I had to look up this actor on IMDb because I’d never heard of him before watching his performance as Brad. I’ve got to say, he was the single greatest part of this poorly-conceived remake. Of all the actors, McCartan seemed to most clearly understand his character and he delivered the most consistent performance throughout the show. He totally nailed the preppy, goofy seriousness of Brad in a way that felt both sincere and tongue in cheek at the same time. He was the only actor to master every vocal part, and the songs he performed in were definitely the strongest songs in this production. While Victoria Justice delivered a solid performance as Janet Weiss, she seemed to perform even better when she was acting alongside McCartan. 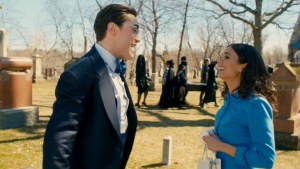 Tim Curry as The Criminologist

What a pleasure it was to see Tim Curry back on the screen in a new performance! His deadpan line delivery added a much-needed silliness to the production that drew several legitimate chuckles out of me throughout the show. His small lines in different parts of songs he hadn’t worked on in the original production was a nice way to thread the spirit of the original Dr. Frank-N-Furter throughout the show in a meaningful way. Frankly, I probably would have never watched this remake if Curry was not in it, and I’m glad his parts kept me entertained.

Reeve Carney has already proven himself to be successful in horror-related performances with his portrayal of Dorian Gray in Penny Dreadful. As Riff Raff, Carney looked the part, and the way he delivered his lines was eerily similar to Richard O’Brien’s original legendary performance. While some of his singing parts didn’t quite hit the mark, overall he tended to capture the maniacal spirit of Riff Raff. 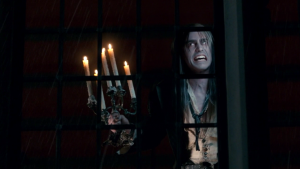 Annaleigh Ashford is another performer I had to look up after watching the show because I was surprised by her performance. She strongly captured the spunky, punky spirit of Columbia which was made famous by Nell Campbell in the original film. Between her singing, her acting, and her costumes, the scenes in this remake were better when Ashford was in them. 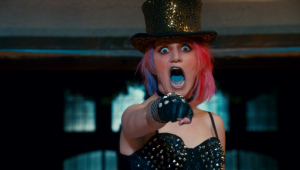 Integrating Movie Goers and a Movie Theater into the Show

Good remakes stay true to the original content while building on the major themes and ideas surrounding the legacy of the source material. When the original 1975 film was being recorded, the filmmakers could never have antici…    pated the kind of fan reaction and fan participation that would become an integral part of re-screenings of the movie to this very day. By integrating a real theater and a real audience into the production in a way that never distracted us from the main action of the show, the producers were able to pay homage to the impact of the original film and breathe a little bit of life into this production.

Make no mistake, for every good thing that can be found in this misguided remake, there is an equally bafflingly bad thing somewhere else. But these five things worked. Some of them even worked very well. This remake even taught me to keep an eye out for new work from McCartan and Ashford, so I wouldn’t say the whole night was a disappointment.