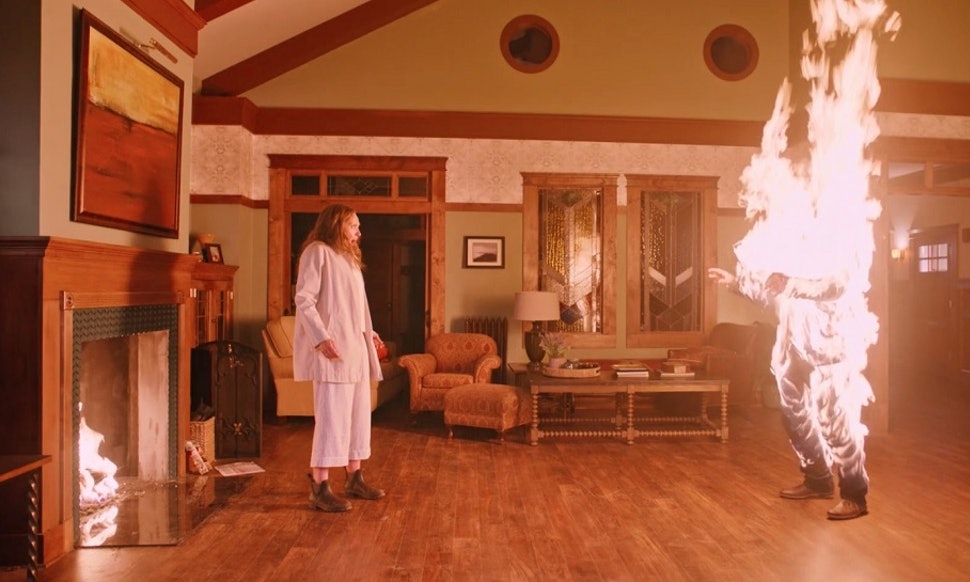 Much has been written about the polarizing effect that A24’s Hereditary has had on the horror community (and many predicted a sharp decline at the box office after the first weekend), but Ari Aster’s creepy take on family dynamics and satanism is still bringing fans into the theater, earning just over $7 million this past weekend.

While the weekend take is far from staggering, the fact that Hereditary only dropped by 48% is significant in light of the mixed fan reaction.  In comparison, most horror films will drop anywhere from 55% to 65% of their initial take after their first week of release. With no horror films on the horizon until The First Purge on July 4th, Hereditary should continue to attract curious fans (even those outside of the normal horror realm) over the next few weeks.

Hereditary is certainly a success for A24, as the film will overtake Moonlight by the end of the day on Monday to become the studio’s second biggest domestic hit.  With over $27 million in the bank, it has an outside chance of catching their top film of all-time, Lady Bird (whose domestic total is almost $49 million).  No international numbers have been announced as of yet, but Hereditary is currently screening in select markets across the globe as well.

Looking for more information about Hereditary?  Be sure to check out HNN’s in-depth review of the film, an article about the Cinemascore controversey, and HNN’s 2018 Summer Movie Preview.