‘Hemlock Grove: The Complete First Season’ Out On DVD & Blu-ray On October 7th

COMING TO DVD AND BLU-RAY ON OCTOBER 7TH

In a small Pennsylvania town, something evil has come in search of prey. But who is the true monster in Hemlock Grove?

The brutal slaying of a teenage girl sends the townspeople of Hemlock Grove into a desperate search to find her killer. But this sleepy community soon finds itself living a nightmare as secrets and rumors threaten to drive them all down a dark path as they struggle to uncover the truth. 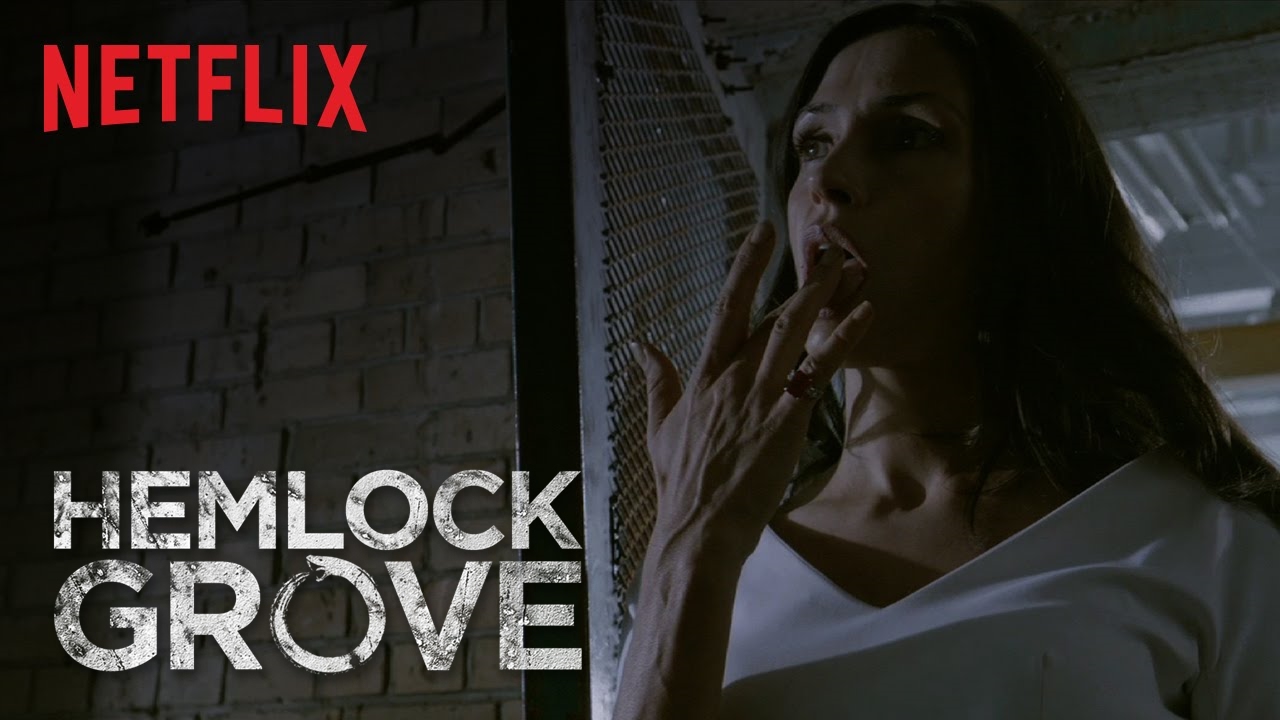