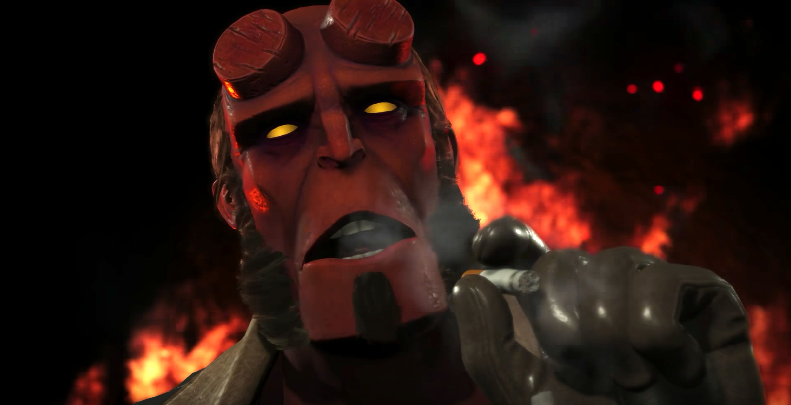 Incredible characters joining unrelated franchises is nothing new to the wonderful world of video games. My personal favorite crossover was when Spawn and Link joined the cast of Soulcalibur II back in 2002 as console exclusives. NetherRealm studios have kept the tradition alive by including characters like Freddy, Jason, and The Predator to previous entries in their Mortal Kombat franchise. Today they’ve announced that an upcoming DLC pack for Injustice 2, their popular DC superhero fighting game, will be adding a popular character from an entirely different comic book universe!

NetherRealm just revealed a trailer for September 12th’s “Fighter Pack 2,” which announces that they will add Mike Mignola’s Hellboy to the roster. The Hellboy franchise is hotter than ever, and this news joins the hype over the upcoming R-Rated movie reboot on the horizon. The trailer shows off everyone’s favorite half-demon acting as cocky as ever as he lights his cigar with an explosive rocket. The DLC pack will also add Black Manta and Raiden (of Mortal Kombat fame) to the roster.

You can watch the entire announcement trailer below: 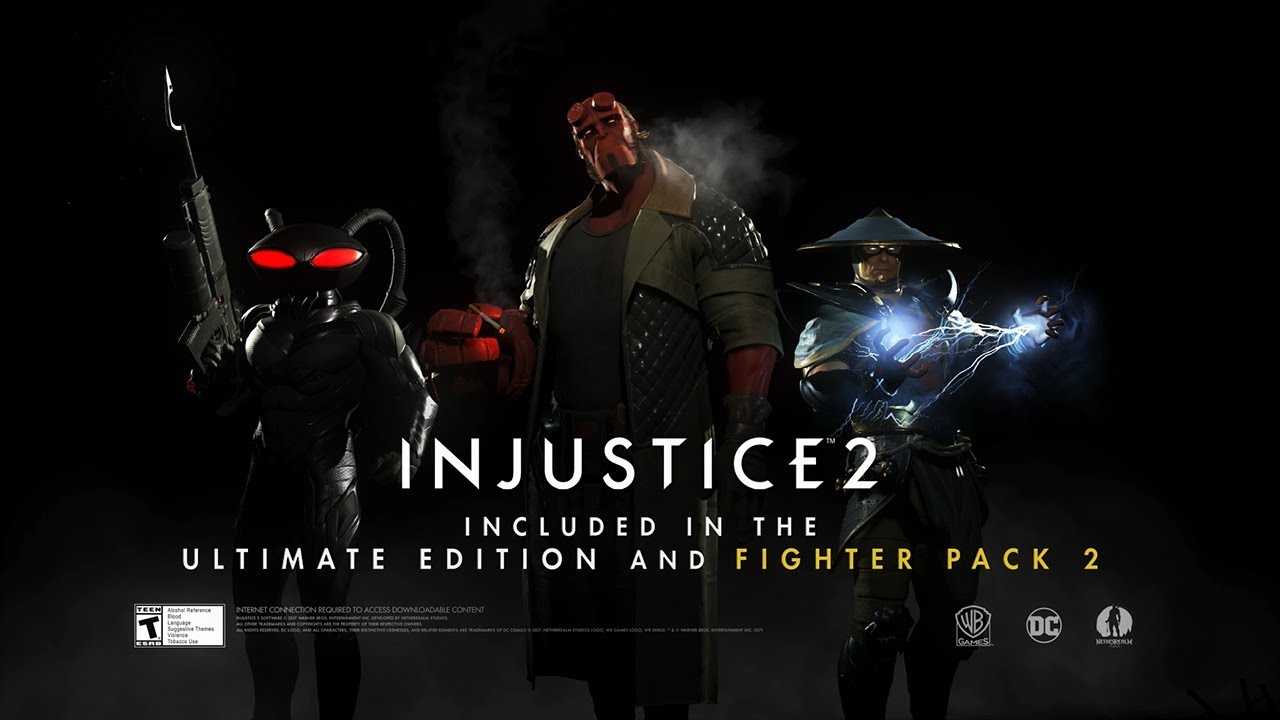 Stay tuned to Horror News Network for more Hellboy news, and any details on other potential horror-themed upcoming additions to the Injustice series as it breaks!