COMING TO DVD ON APRIL 14TH

An explorer at the turn of the century mistakenly opens a portal that unearths a deadly creature, the Hell Beast. While dormant for years, gathering its strength, the beast has now set out on a plan of world domination. It’s first act is to create a wave of mass-suicides in the nearby town. Intrepid reporter, Carl Kolchinski is investigating the suicides and comes upon the horrific truth about the monster. Now with the help of some survivors and a few choice weapons, they must battle the beast and its minions to send them back into the portal from which they came. The whole world depends on it. 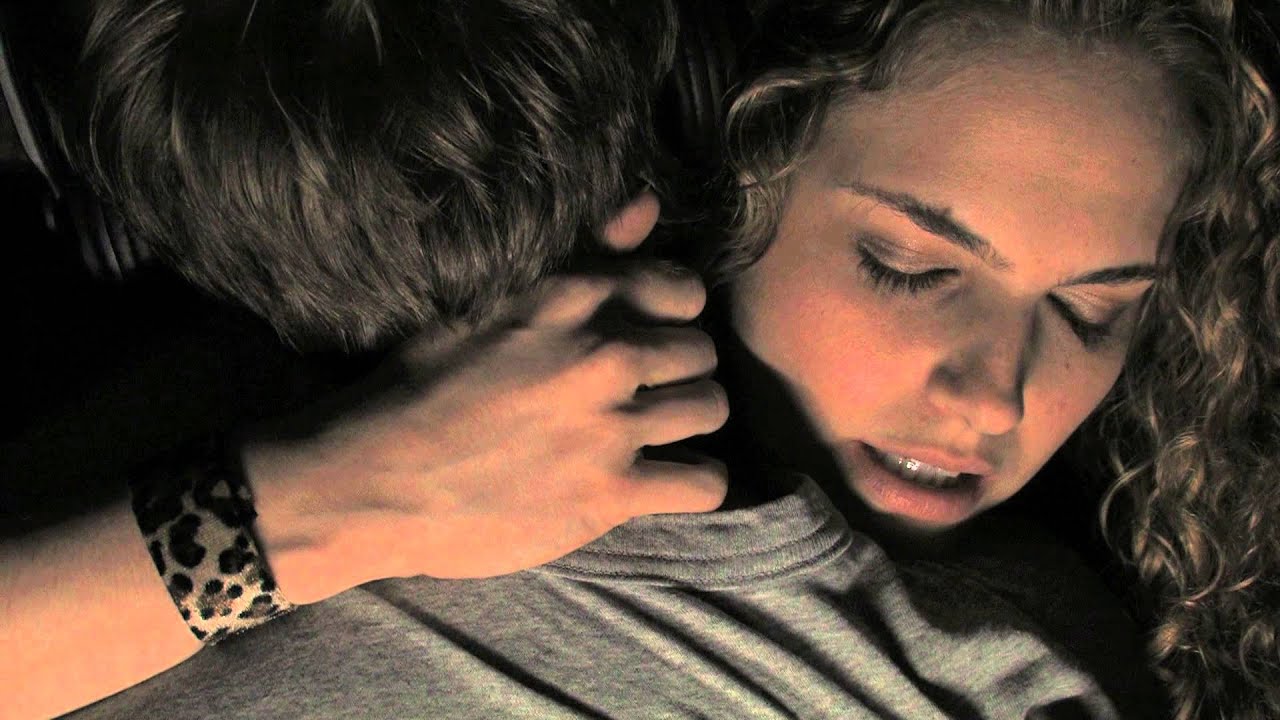