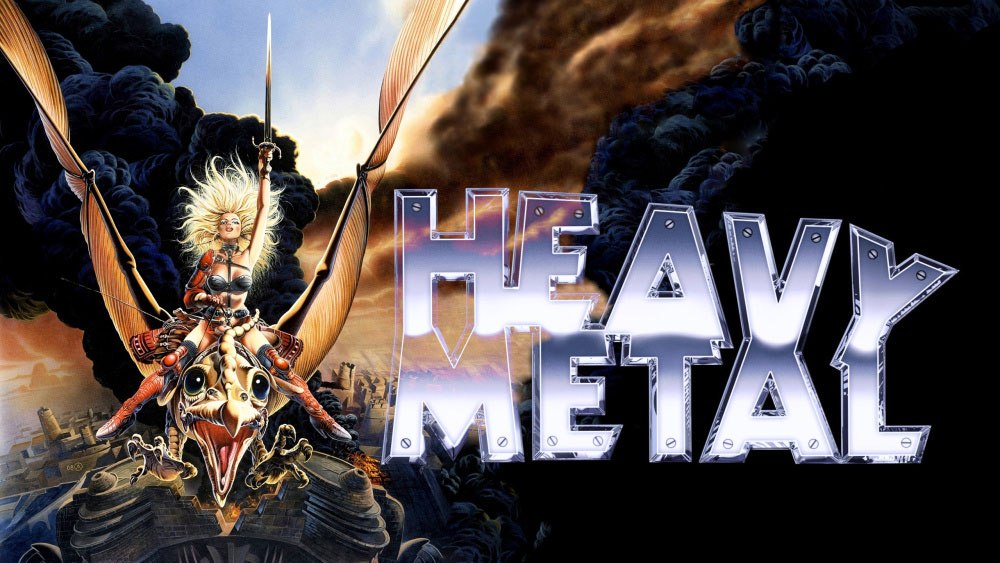 Fox Digital Studio, Heavy Metal Media, and 4th Row Films are currently developing a feature film documentary about the history and influence of the quintessential sci-fi/horror/ fantasy comic magazine Heavy Metal according to an exclusive report from Variety.

Director Douglas Tirola is attached to the film, making it the second time that the director has worked on a documentary based on a magazine, the first being The National Lampoon documentary entitled Drunk Stoned Brilliant Dead.

Steven Johnson, Fox Digital’s VP of Production, praised the project, stating that “We are very interested in making pop-culture docs and horror/sci-fi content at FDS. Heavy Metal is the perfect fit; it was a tremendous influence on so many great artists and filmmakers of the genre, and Douglas has a vision that’s going to deliver something really unique.”

Heavy Metal CEO Jeff Krelitz said, “Heavy Metal has for decades been the launchpad for writers and artists that have gone on to be New York Times best sellers, Academy Award Winners and some of the most recognizable names in the art world. Doug is a film maker that found the most entertaining and informative take on our more than four decades of rich history. We knew immediately he was a perfect fit.”

Heavy Metal began publication in 1977, after publisher Leonard Mogel discovered Metal Hurlant, a French comic magazine that became the basis for the US version. Many fans first discovered Heavy Metal through 1981’s Heavy Metal animated movie, which helped introduce a number of international artists and writers such as H.R. Giger, Milo Manara, Richard Corben, and Moebius, among others.

Kevin Eastman (of Teenage Mutant Ninja Turtles fame) took over as publisher in 1992 and Grant Morrison currently serves as editor-in-chief of the bi-monthly magazine.

Stay tuned to Horror News Network for more details about this documentary and everything else in the world of horror.