John Carpenter–renowned for his chill-inducing scores for Halloween, They Live, The Fog and others—has composed the music for the upcoming Firestarter reboot, and the first track from that score–Firestarter End Titles–dropped this week. Listen to the haunting melody–courtesy of comicbook.com–on this page. 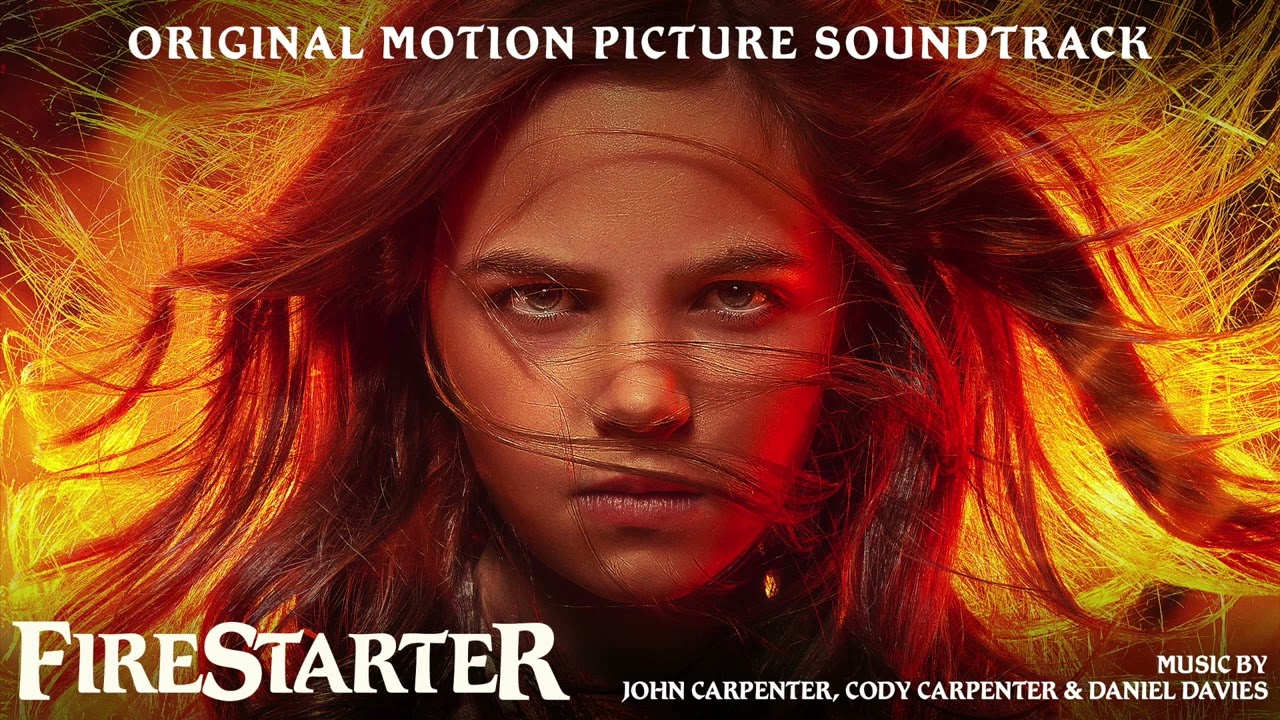 The score is a collaboration among Carpenter, his son Cody and Daniel Davies–the trio responsible for the music for 2018’s Halloween and Halloween Kills.

The Firestarter remake–from Blumhouse Productions and Universal Pictures–was directed by Keith Thomas (The Vigil) from a screenplay by Scott Teems (Halloween Kills). The film hits theaters and Peacock May 13.

Based on Stephen King’s classic 1980 novel, the R-rated movie follows a girl named Charlie who has “extraordinary pyrokinetic powers, and who fights to protect her family and herself from sinister forces that seek to capture and control her,” according to the synopsis.

The reboot, according to director Thomas, will include elements from King’s bestseller that did not appear in the original 1984 film. He added that fans will see “all the stuff Charlie can do–which is cool and exciting. And, if we did it right, you should come out of it emotional.”