This is their world–welcome to it.

The small-screen adaptation of the hit video game The Last of Us is heading to HBO Max Jan. 15, 2023, and a brand-new poster–drawing inspiration from the game’s cover art–was revealed this week. Check out the depiction of Joel and Ellie in post-apocalyptic urban desolation on this page. 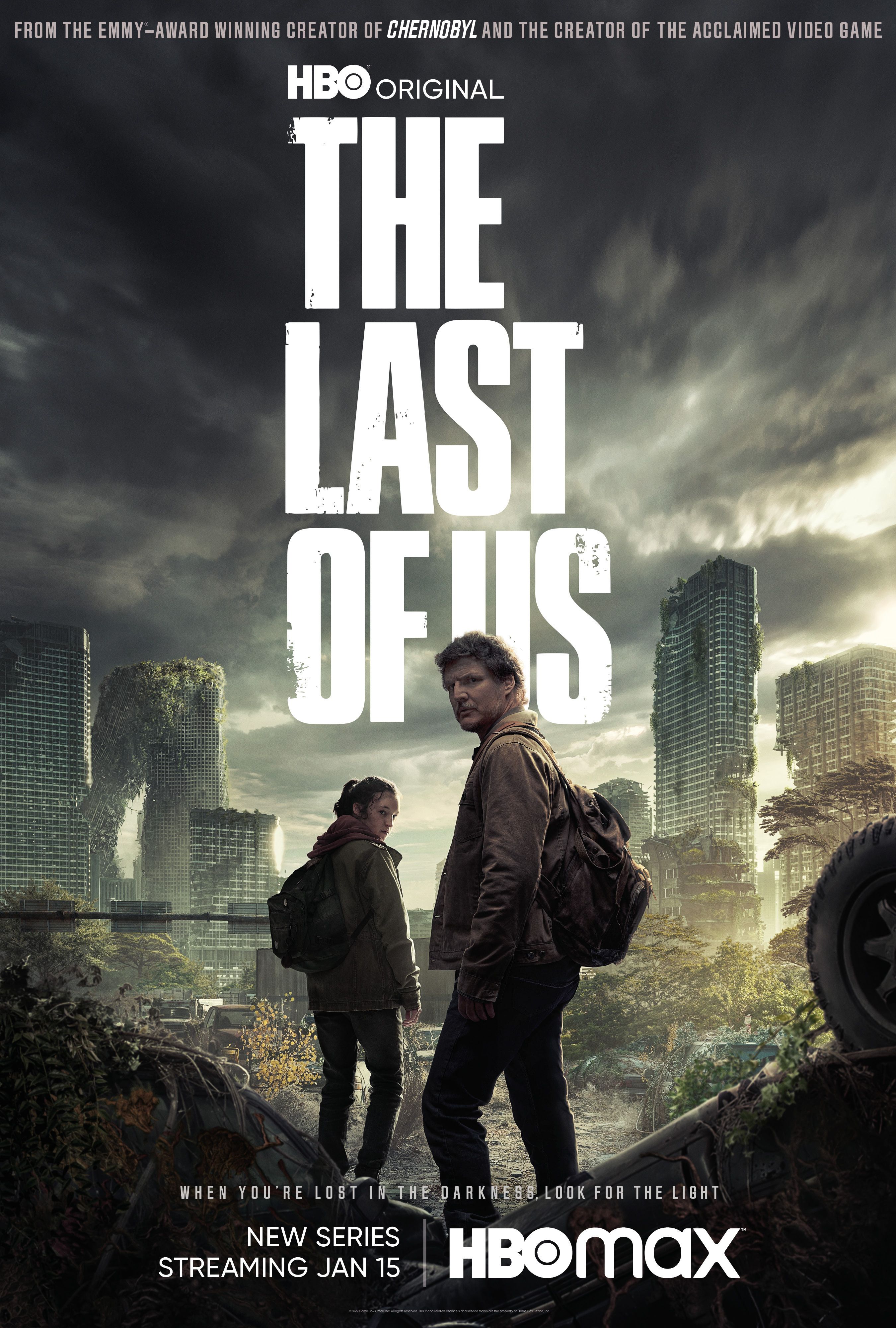 The 10-episode first season of the show will follow Joel (Pedro Pascal), a smuggler trying to eke out an existence in the wake of a horrifying zombie outbreak. He pairs up with a girl, Ellie (Bella Ramsey), as they trek across the wasteland of the U.S.–evading monsters and worse along the way.

In The Last of Us video game–released for PlayStation 3 in 2013–players use various weapons to defend themselves against hostile humans and cannibalistic creatures infected by a mutant fungus. The game has won several Game of the Year awards.

Keep reading Horror News Network for any further updates on The Last of Us on HBO Max.