“There’s no halfway with this.”

The Last of Us–the anxiously awaited small-screen adaptation of the Naughty Dog video game sensation–debuted on HBO Max last night to rave reviews, and a new clip is here (check it out below) that sheds some light on what fans can expect from future episodes. 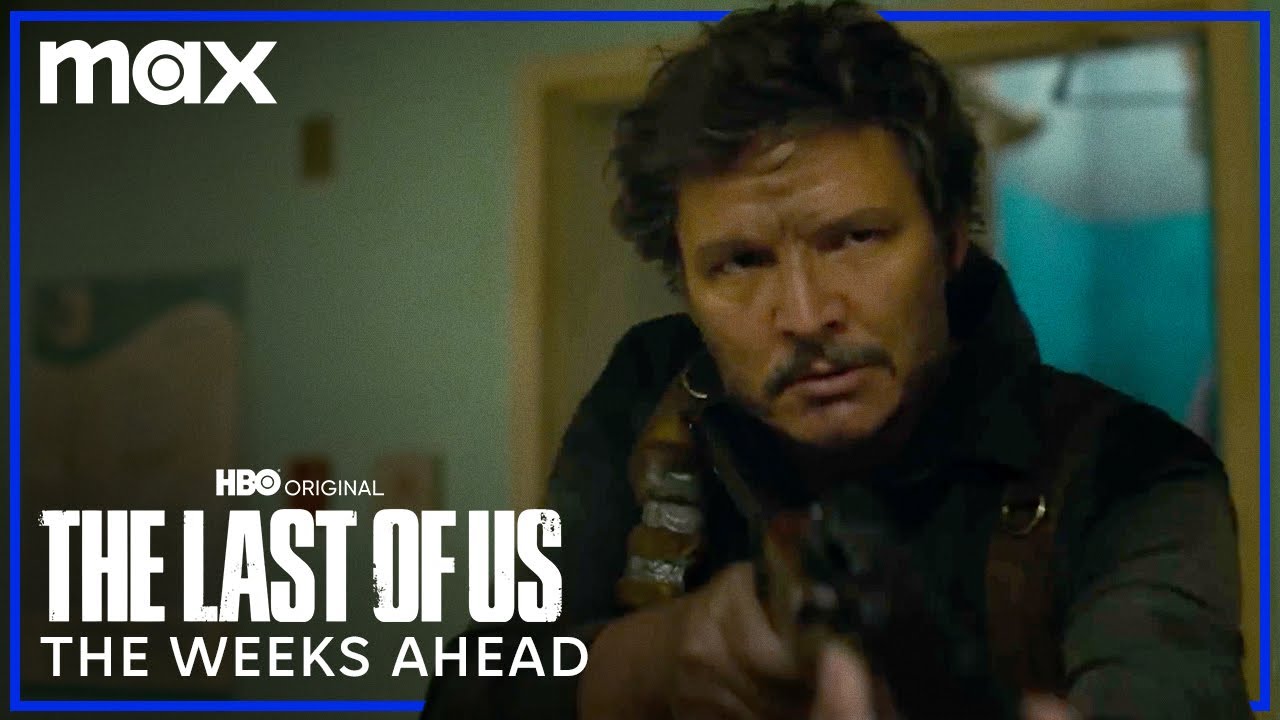 The 10-episode first season–led by series creators Craig Mazin and Neil Druckmann–is set years after a plague has wiped out much of humanity–transforming many into zombie-like monsters.

Joel (Pedro Pascal), a smuggler trying to survive the apocalypse, meets up with Ellie (Bella Ramsey), and the pair of survivors sets off across the wasteland that was the U.S.–contending with unthinkable monstrosities along the way.

Joining the intrepid duo on their journey are Gabriel Luna as Joel’s kid brother Tommy; Merle Dandridge as Marlene, leader of the resistance movement known as the Fireflies; Jeffrey Pierce as Perry, a rebel in the quarantine zone; Anna Tory as Tess, Joel’s smuggling partner; Lamar Johnson as Henry; and Kelvonn Woodard as Sam.

Keep reading Horror News Network for further updates on The Last of Us on HBO Max.