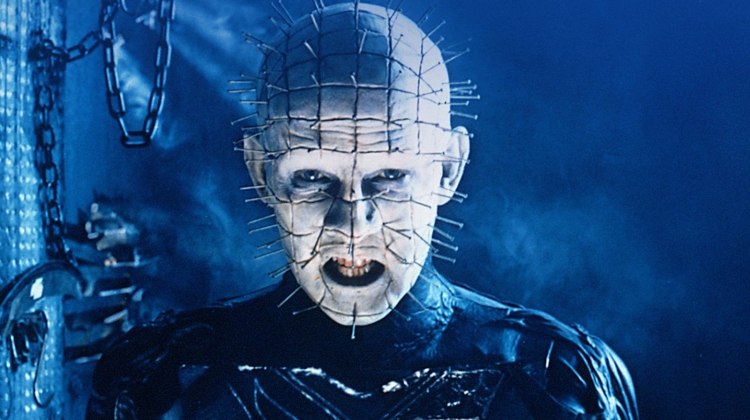 Prepare to have your soul torn apart, Deadline reported today that HBO has locked in a deal with producers Dan Farah and Roy Lee for a TV series adaptation of Hellraiser, which itself is a film version of Clive Barker’s novella The Hellbound Heart.

To be behind the camera at least for the pilot and several preliminary episodes is David Gordon Green who helmed Halloween 2018 and its sequels Halloween Kills and Halloween Ends due for release on Oct 16, 2020 and 0ct 15, 2021 respectively.

It is currently unknown if Doug Bradley will reprise his role as the series’ main antagonist Pinhead, but according to the article the creators’ idea is to expand in the mythology of the series and not be a strict remake but share the same continuity as the film series that spanned 10 movies. The new series is the first for television, which will be a different approach as Barker has written many stories that take place in that world.

Currently there is another Hellraiser film by Spyglass and David Bruckner being made but it won’t tie into the TV series.

Check back soon for more on the TV series of Hellraiser.