HBO Releases Brand-New Teaser For ‘The Last Of Us’ Series

The picture is getting a bit clearer.

The Last of Us–HBO’s small-screen adaptation of the Naughty Dog hit video game–is still expected to hit HBO Max early next year (no exact date yet), and another glimpse at the action to come has landed. Check out the station’s lineup trailer for a peek at the series. 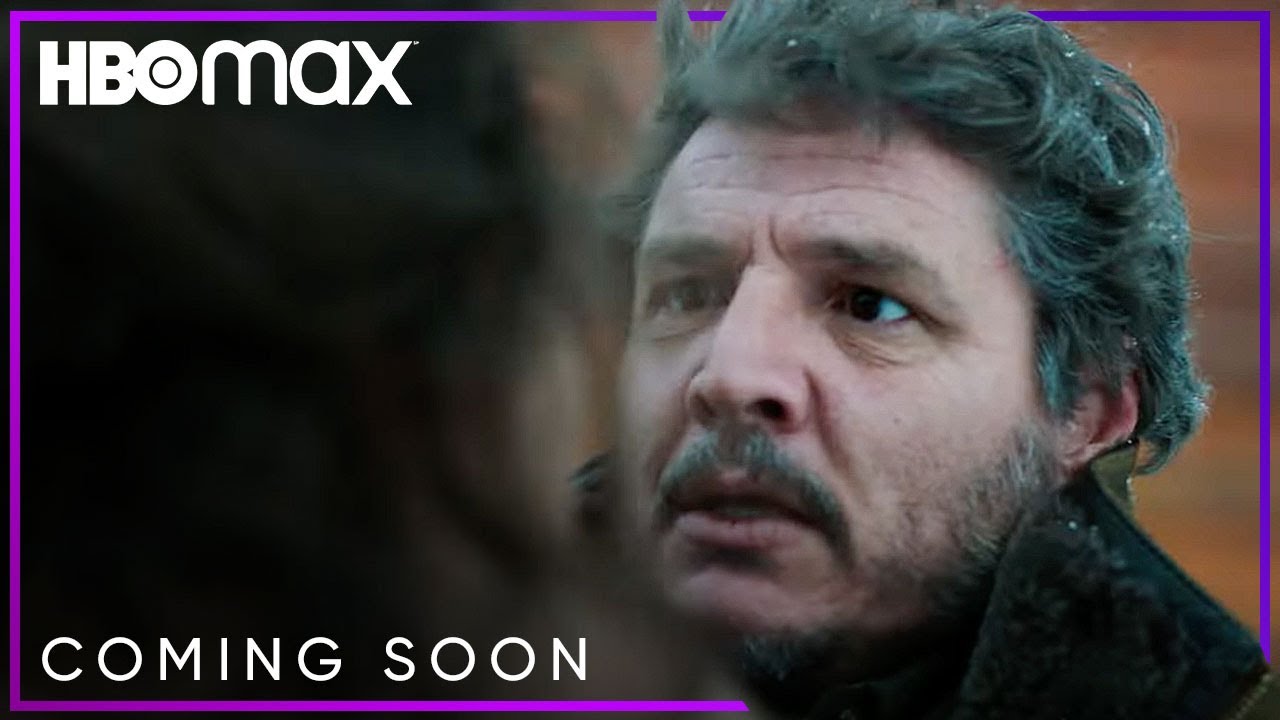 For those who haven’t yet played the award-winning game, the 10-episode first season of The Last of Us follows Joel (Pedro Pascal), a smuggler trying to make the most of his life in the wake of a horrifying zombie outbreak. He finds himself paired with a girl, Ellie (Bella Ramsey), as they make their way across the wastelands of the U.S.–dodging monsters and worse.

The brief snippet here gives some insight into what the live-action series will look like. In these images, as Joel and Ellie are being chased by an armored truck, the girl fires back at their pursuer. This scene–lifted straight from the game–should give fans hope for seeing a lot of the familiar game action in the series.

In The Last of Us video game–released for PlayStation 3 in 2013–players use firearms and other weapons to defend themselves against hostile humans and cannibalistic creatures infected by a mutated fungus. The game has won several Game of the Year awards from gaming publications and critics.

Keep reading Horror News Network for the latest on The Last of Us on HBO Max.

‘The Last Of Us’ Unveils Full Trailer Before January Debut

Character Posters Drop For ‘The Last Of Us’ HBO Series

HBO Unveils First Trailer For ‘The Last Of Us’ Series