Those 30 pieces of silver have proven to be a high price to pay.

The HBO Max Spanish horror series 30 Coins has been renewed for a second eight-episode season, according to a report in Variety. Check out the teaser on this page for Season 2, which has started principal photography for a reported debut date in 2023.

The series–created and directed by Alex de la Iglesia (The Day of the Beast, Dance with the Devil) and written by de la Iglesia and Jorge Guerricaechevarria–follows Father Manuel Vergara, an exorcist and ex-convict, who lives in the small Spanish town of Pedraza.

As the priest tries to move on from a troubled past, paranormal phenomena start up in the town and he must figure out a mystery related to a coin he owns–a coin that may be one of the 30 pieces of silver paid to Judas for betraying Jesus.

The director said the show’s first season–starring Eduard Fernandez, Megan Montaner and Miguel Angel Silvestre–“was the gathering of the storm clouds. The second will be the maelstrom preceding an epic storm.”

The characters, he added, “are involved in a hellish plot, where death and resurrection are two sides of the same coin.”

Keep reading Horror News Network for the latest on 30 Coins on HBO Max. 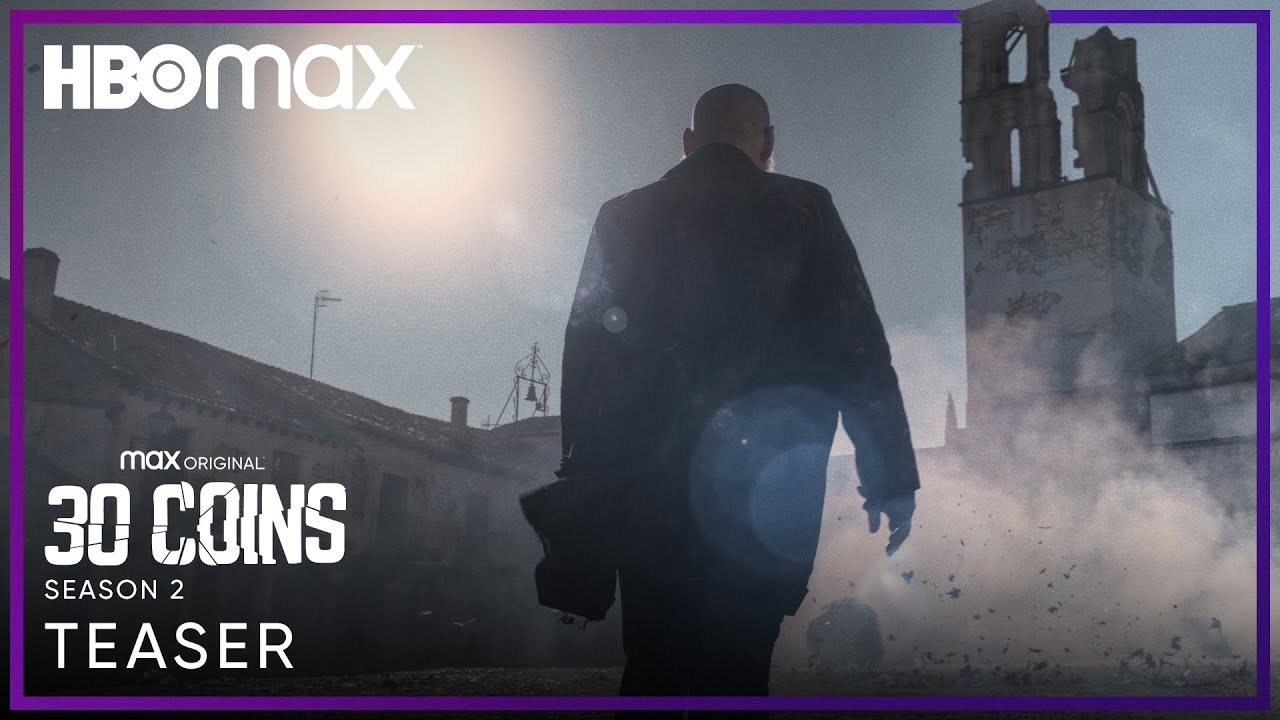