COMING TO DVD ON JUNE 2ND

The action picks up directly following the events of Hayride when the survivors, including Amanda (Sherri Eakin) arrive at the county hospital to recover from the previous night’s savage massacre. Unfortunately for them, the survivors are not the only ones en route to the hospital. Rayborn, the local farmer known as Pitchfork, who Paramedics make the mistake of thinking is incapacitated from his wounds, brutally attacks them leaving the ambulance crashed in flames on the side of a country road. The seemingly invincible Pitchfork is on the loose again with one location in mind…the hospital. Meanwhile, Detective Loomis (Corlandos Scott) recent brush with this legendary monster seems to fuel his need to uncover the secrets of the man behind the mask. Where was he hiding for 20 years? Loomis finds that to stop a killer he must first learn his history, which may be closer than anyone could imagine. 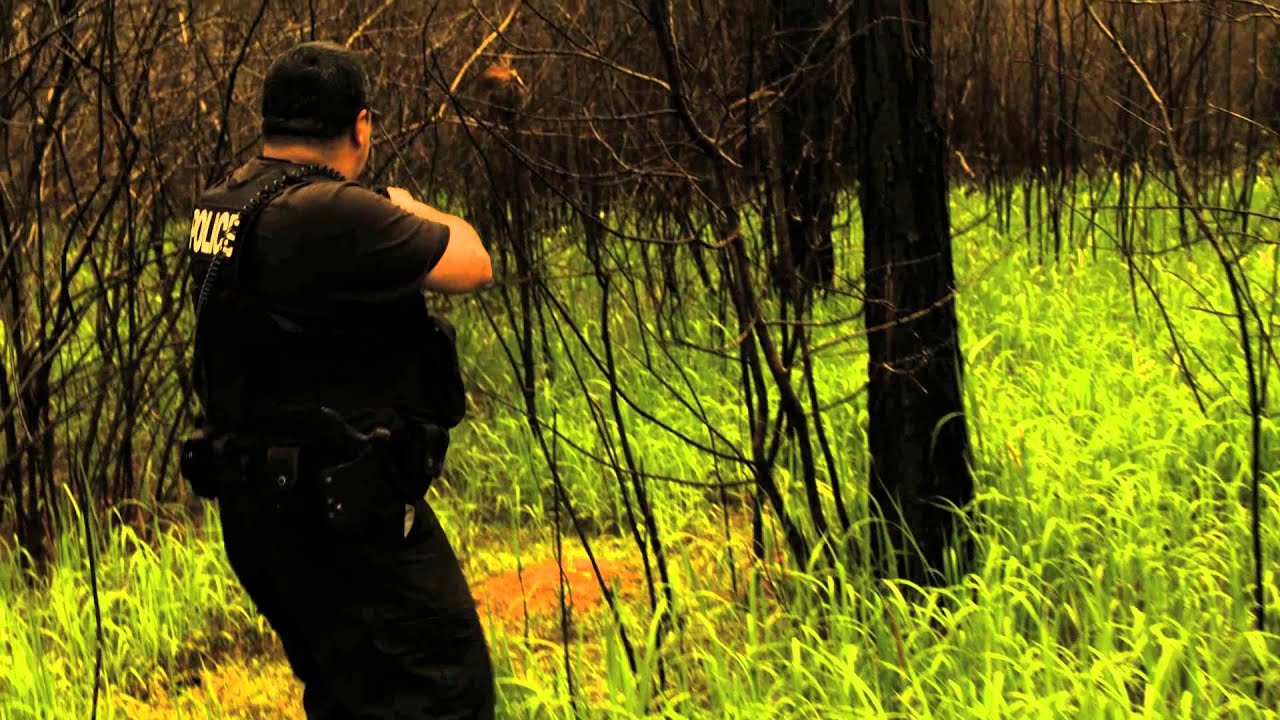