Hayden Panettiere–whose Kirby Reed character apparently died in Scream 4–will be “resurrected” for the next Scream installment. And this week, she had a chance to express her enthusiasm over the chance to reprise her fan-favorite role. 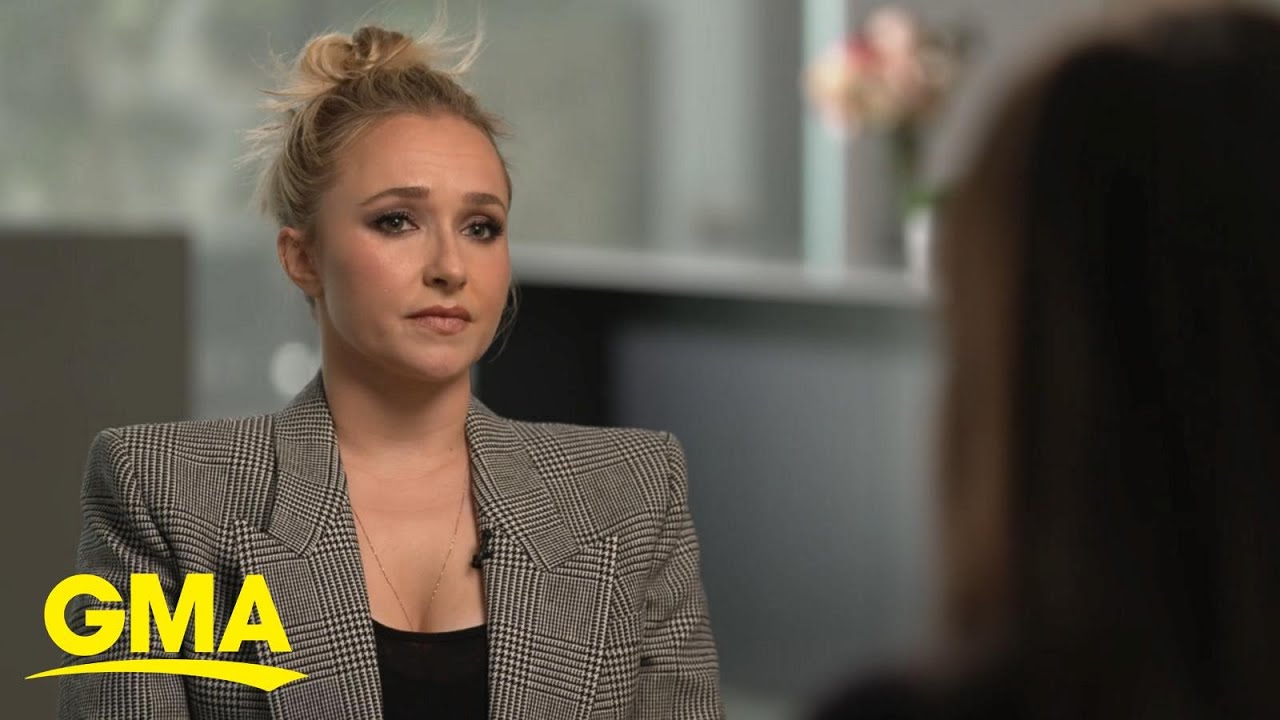 The actor, while appearing on a segment of Good Morning America, admitted she reached out to the filmmakers in the hope her character could somehow appear in the upcoming installment. “I called them up myself and asked, ‘So, you guys don’t happen to want to bring Kirby back, do you?’ I wanted to be in it that badly,” she said.

When asked if her character will survive the inevitable bloody attacks of Ghostface in the new film, Panettiere was understandably evasive. “I don’t think anyone’s going to be disappointed,” she cryptically said.

In Scream 6 (if that winds up being the title), Panettiere will be joined by the returning Courteney Cox, Melissa Barrera, Jasmin Savoy Brown, Mason Gooding and Jenna Ortega–along with newcomers Dermot Mulroney, Jack Champion, Liana Liberato, Devyn Nekoda, Josh Segarra and Henry Czerny. Not returning will be longtime mainstay Neve Campbell as Sidney Prescott, who turned down an offer to come back.

The next Scream will starting filming this summer (toward a release date of March 31, 2023) with returning directors Matt Bettinelli-Olpin and Tyler Gillett and screenwriters James Vanderbilt and Guy Busick.

The film–according to a brief logline–will follow “the four survivors of the Ghostface killings as they leave Woodsboro behind and start a fresh chapter.” It’s believed their destination is New York City–which should open up a whole new set of possibilities for Ghostface to do his thing.

Keep reading Horror News Network for the latest on Scream 6.