For those who are eagerly awaiting The Haunting of Bly Manor, the follow up to The Haunting of Hill House, the series just released its a bunch of official images exclusively to Vanity Fair, which can be seen below.

The photos show us some familiar faces including Henry Thomas, Oliver Jackson-Cohen and Victoria Pedretti, as well as some new faces. Most of the details of this season have been kept under wraps but we do know is that the story is based on the 1898 novella The Turn of the Screw by Henry James, about a young woman who moves to the English countryside to care for two orphaned children, encountering evidence of a grim history and entities she can’t begin to explain.

“It certainly provides a new way to tell a love story, and there are three of them that really beat at the heart of this season,” Flanagan said. “They all have a very dark edge to them. And by the end, it’s really hard to differentiate tragedy with romance. That sense of romantic longing for someone who meant so much to us—but who’s gone—really is the heart of any ghost story.”

The initial series, The Haunting of Hill House was based on the book by Shirley Jackson and was created by Mike Flanagan (Doctor Sleep) in 2018 for Netflix.

Stay tuned to Horror News Network for the latest on The Haunting of Bly Manor. 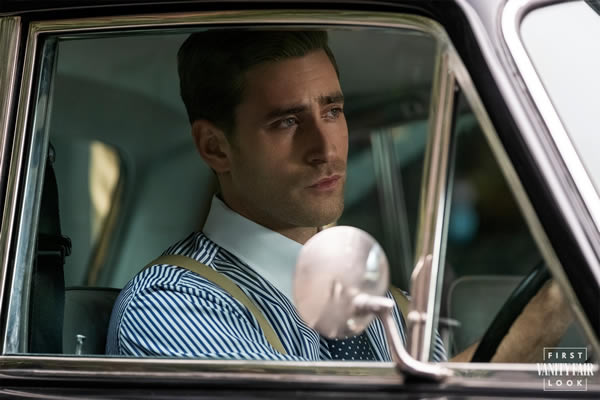 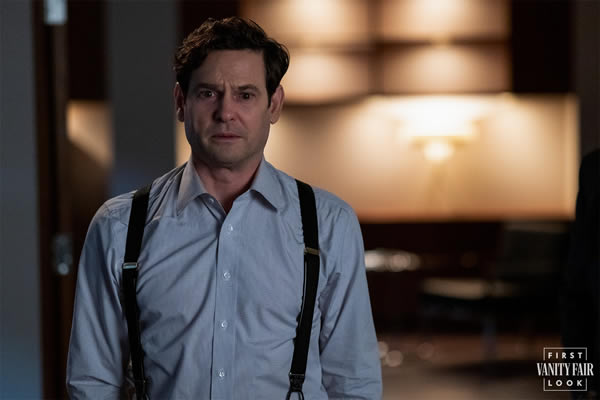 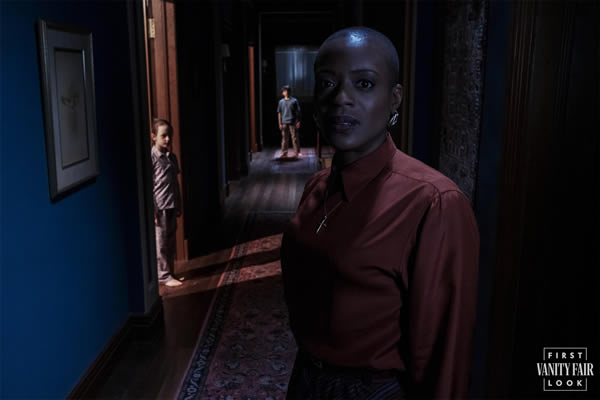 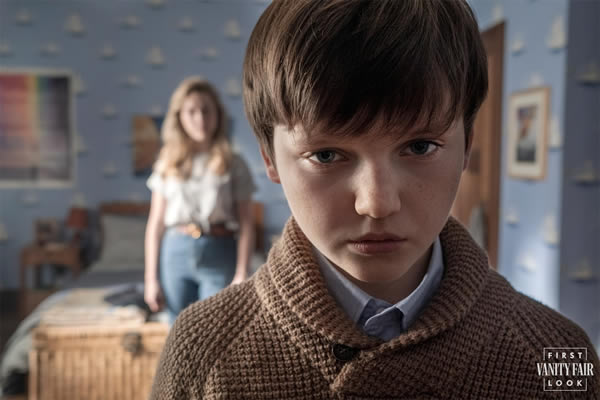 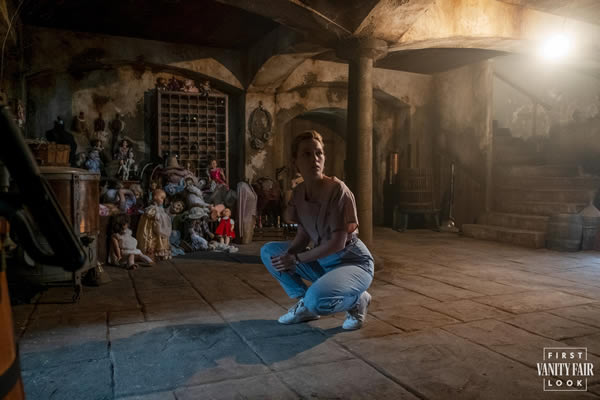 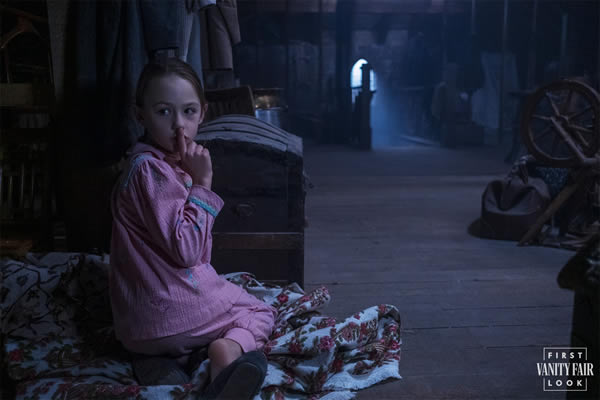 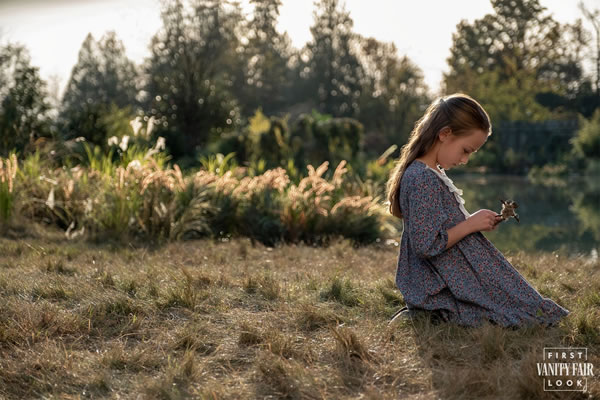 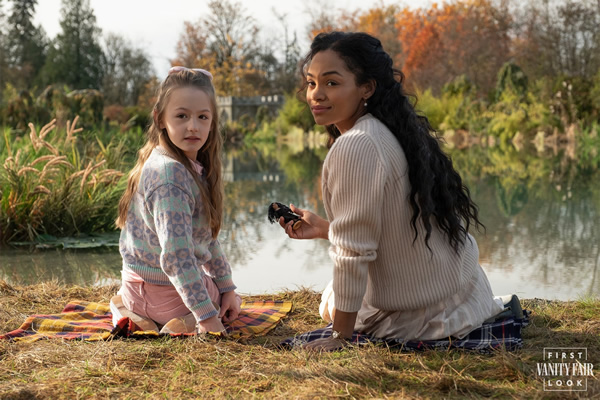 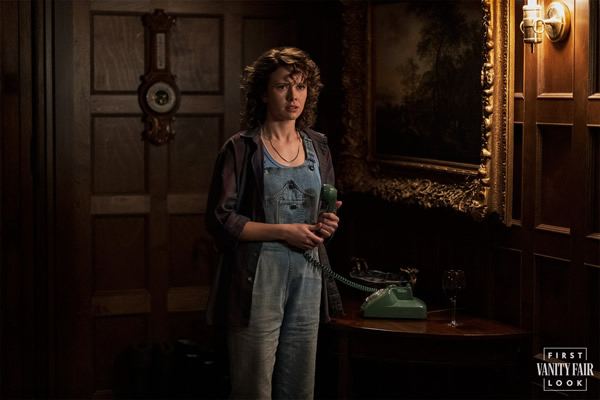 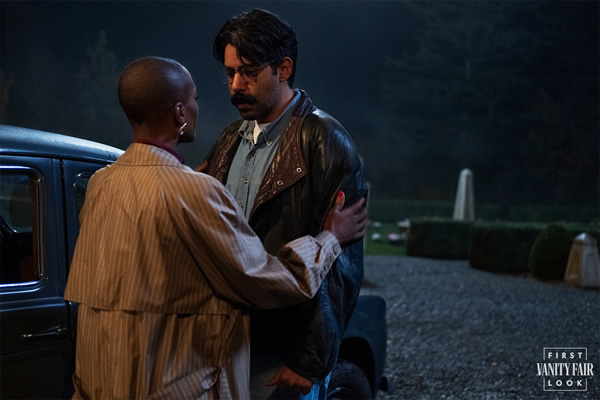