It’s been said that, in space, no one can hear you scream. Well, the developers of a new horror/SF video game hope to test that axiom.

Haunted Space–from Italian Games Factory–is described as a narrative-driven game that includes space exploration, dogfighting and the supernatural, according to gamerant.com. Check out the gameplay trailer on this page for a closer look.

Debuting at the recent Future Games Show, Haunted Space takes place during the Second Era of the Human Empire, as settlers reach the distant Neterun Galaxy. The settlers go about harvesting the precious Sonic Matter, but they soon learn they are not alone.

Game players will find monuments and relics left behind by an unknown civilization whose long-dead inhabitants are still present and angry at the intrusion. Different quests will take players across a hostile galaxy, contending with colossal god-like creatures composed of organic matter and space debris.

Haunted Space–currently in development for PC, PlayStation 5 and Xbox Series X/S–will give gamers the option to play in either a first-person or third-person perspective. Players also will be able to choose whether they want total control of their spaceship or use a co-piloting mode more like arcade shooters. 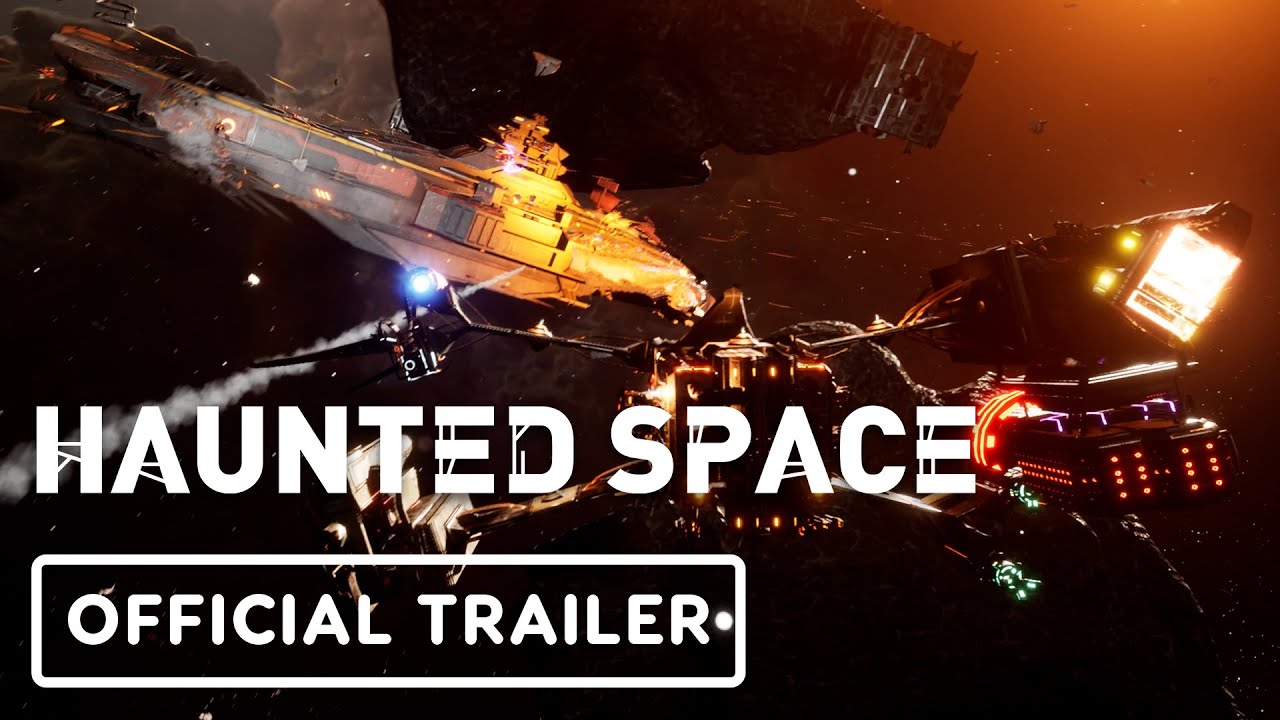