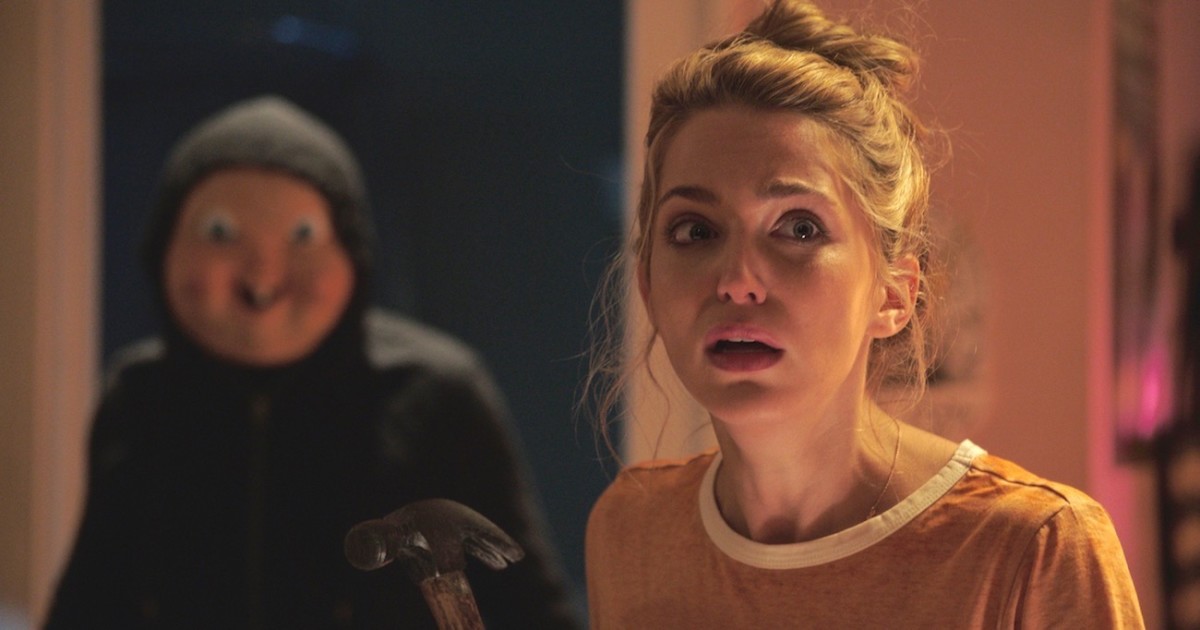 Universal’s Happy Death Day “blew out the candles” on their competition this weekend, finishing with the top spot at the box office.

The Pg-13 horror version of Groundhog Day attracted a teen audience drawn in by the young cast and fairly positive reviews (the film scored a 64% rating on Rotten Tomatoes) to take the title this weekend with an estimated $26.5 million, and it has the chance to add more next weekend as film-goers search for more scares in the month of October.  The film’s budget came in under $5 million, so it is all gravy at this point forward for Universal.

Blade Runner 2049 came in second place at the box office with just over $15 million in its second weekend of release, but it appears that the film may play strongly throughout October, with little competition from other science fiction films.  Many news outlets have reported the disappointment over Blade Runner’s box office totals, and it is hard to understand why it didn’t perform better during its first weekend with a high Rotten Tomatoes score of 89% and a very solid Cinemascore of A- (and you can check out Horror News Network’s John Evans’ glowing review here).  Older fans of the original may have waited to see the verdict on the sequel to the beloved classic and Blade Runner 2049 did perform well during the week.  The film’s worldwide total currently stands at over $158 million.

It finished in 4th place this week, bringing its staggering total to $315 million domestically and $630 million worldwide.  October should see more cash for Pennywise and his playful friends, as fans continue to patronize the highest grossing horror film of all time.

Check out the Horror News Network’s Fall Movie Preview to see what other films you may want to check out at your local cineplex this Halloween season.