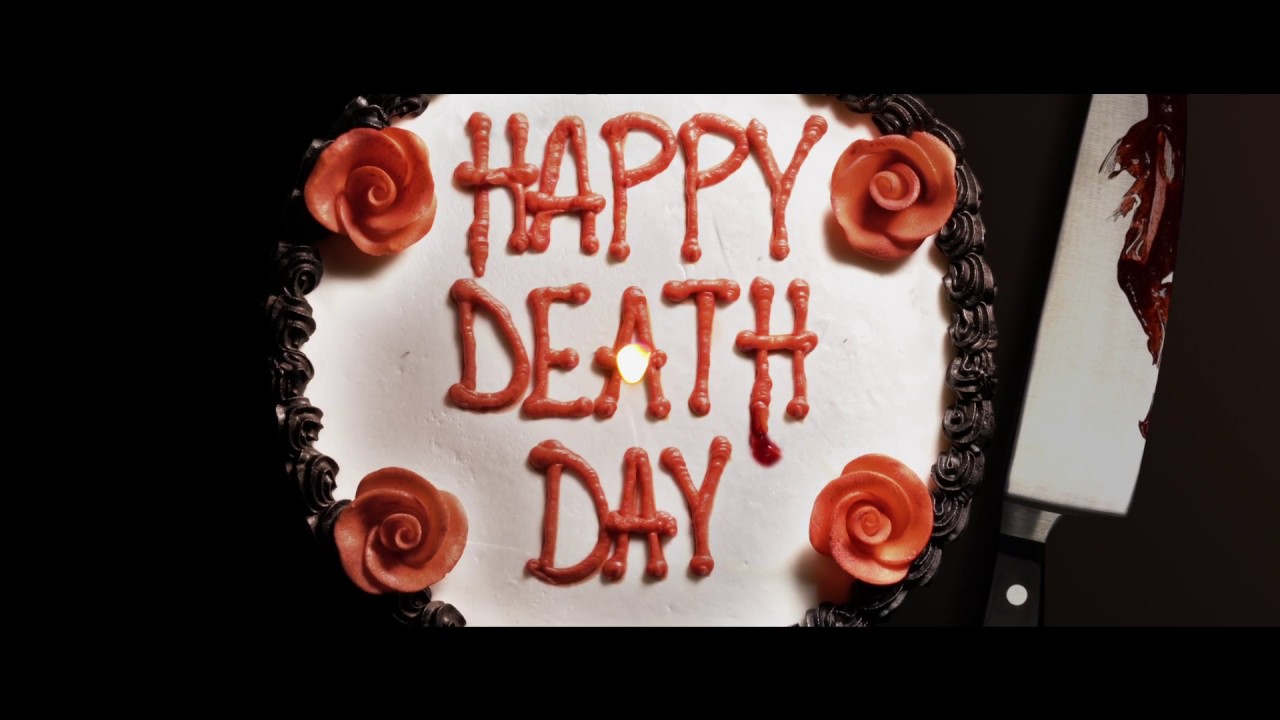 Following the smashing box office success of 2017’s Blumhouse Production Happy Death Day, the inevitable sequel is starting to round into shape.  After raking in close to $115 million on an estimated $4.8 million budget, the sequel will see the main players return to their roles while adding new cast-members around them.  This is welcome news for horror fans, as we now have a chance to relive the ghoulishness of the first movie with all-new details, much like the premise of the original film.

As being reported exclusively by Deadline, Happy Death Day 2 will include the return of Jessica Rothe (The Tribe, La La Land) as Tree Gelbman and Israel Broussard (AMC’s Fear the Walking Dead) as Carter Davis.  Among the newcomers are American Horror Story‘s Sarah Yarkin and Suraj Sharma (Homeland) according to reports.  As of right now, Yarkin’s and Sharma’s roles have not yet been announced, but their inclusion will keep the youthful vibe of the subject matter (and Blumhouse’s target audience) in tact.  Christopher Landon will return to direct the sequel, according to Deadline’s sources.

In the unassuming hit Happy Death Day, Rothe’s character Gelbman has to constantly relive the day of her murder in true Groundhog Day style.  She must try to figure out the loop in order to defeat it and uncover her assassin.  Carter Davis (Broussard) begins the day next to Gelbman but ultimately must help her discover the truth and put an end to the torture.  While the subject matter of the sequel is not officially known, a popular theory includes the exhaustive quest for answers on what is causing the endless loop.  It is expected to pick up right where the original left off, as one seamless scene.

Details are still sketchy, but with additional cast members now added Happy Death Day 2 is on track to begin production on its target date of May 10th.

Stay tuned to HNN for more news on Happy Death Day 2 as they become available! 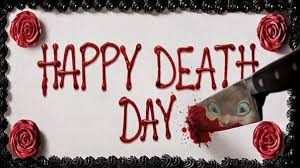