Just in time for Halloween, Blumhouse and Universal have released a teaser for the highly-anticipated Halloween Kills.  Like many films slated for 2020 release, the film has been pushed back to a 2021 release date.

Halloween Kills sees Jamie Lee Curtis return to her iconic role as Laurie Strode and is a direct follow up to 2018 ‘s Halloween. While the Halloween reboot got mixed reviews from critics, the box office receipts told a different story earning $255 million globally, making it the highest grossing installment in franchise history. That film portrayed Strode as a hardened survivor with PTSD, 40 years after the events that brought the horror of Michael Myers to all of us. This next installment sees Strode once again facing off against Myers, who looks to be rising from the ashes of the last Halloween. Nick Castle, from the original 1978, will once again be donning the infamous Myers mask.

Joining Curtis and Castle on the screen will also be franchise veterans Judy Greer, Andi Matichak, Kyle Richards, and Charles Cyphers.  Anthony Michael Hall and Robert Longstreet are also on board, with David Gordon Green, who helmed 2018’s Halloween, in the director’s chair.

Halloween Kills is set for release October 15, 2021, with the follow-up, Halloween Ends slated for an October 14th 2022 release.  Have a look at the teaser trailer below and keep it locked to Horror News Network for all the latest news on Halloween. 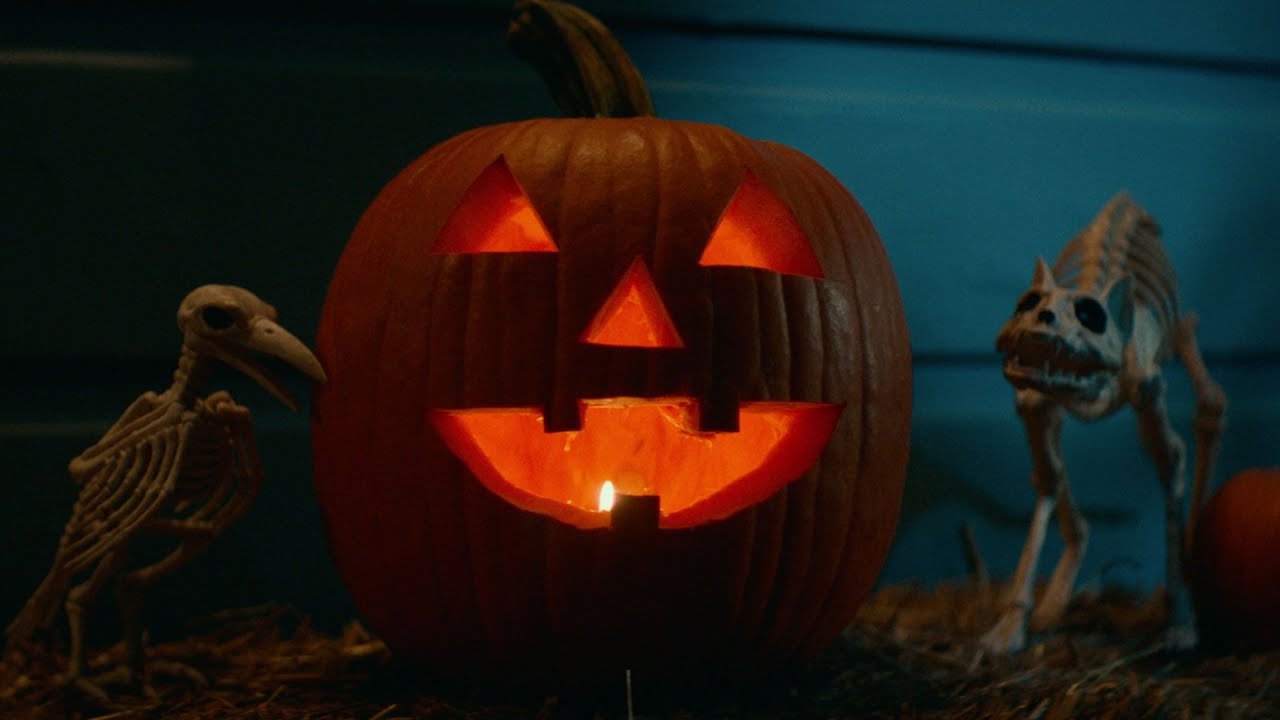