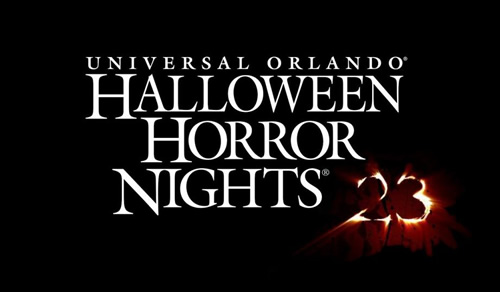 Universal’s Entertainment team collaborated with the creators of AMC’s “The Walking Dead,” horror video game series Resident Evil and critically-acclaimed horror films “Evil Dead,” “The Cabin in the Woods” and “An American Werewolf in London” to bring the event’s elaborate haunted houses to life. The team also designed three brand-new original houses that will cause guests to cower in fear.

Universal Orlando is also dedicating its entire Halloween Horror Nights street experience to AMC’s “The Walking Dead” – making this the first time that all of the scare zones throughout the park will be centrally themed to a top name in pop culture. Guests will walk through iconic scenes from all three seasons of the show, such as the overrun city of Atlanta and Hershel’s barn, with no escape from fleets of flesh-hungry walkers.

·         Fight for survival through the walker-infested prison and seemingly utopian town of Woodbury in The Walking Dead: No Safe Haven

·         Journey through a viral catastrophe in Resident Evil: Escape from Raccoon City

For a detailed listing of each experience featured at this year’s event, see below.

Recently named the nation’s best Halloween event for the sixth consecutive year, Universal Orlando’s Halloween Horror Nights takes place select nights until Nov. 2. Tickets and vacation packages are on sale now and can be purchased at Halloweenhorrornights.com/orlando. Due to the event’s popularity, tickets for weekend nights are expected to sell out and should be purchased well in advance.